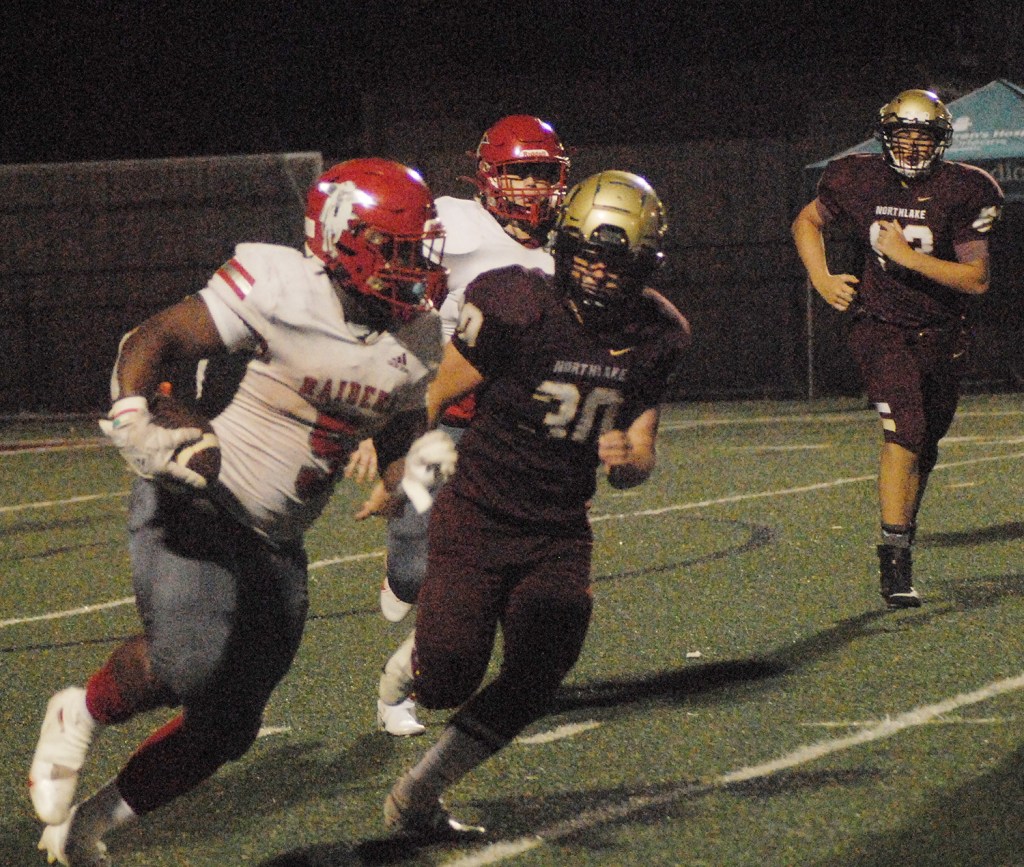 DAILY NEWS PHOTO/Chris Kinkaid Pine’s Adrianeun Johnson runs upfield in a game this year. Johnson has 4,342 yards rushing and 49 touchdowns for his career.

Varnado is at home on Friday, going against Pine in a District 9-2A contest.

The Wildcats are 2-7 overall this year and 0-4 in district.

“It’s also exciting when you play in parish teams because bragging rights are on the line,” Varnado coach Adam Brumfield said. “Coach (Bradley) Seal does a good job and I know he will have his kids ready to play. We are a little beat up so I’m hoping we can get a few kids back and it would be nice to finish the year with an in-parish win.”

Zamoriyon Washington rushed for 18 yards and a touchdown.

Quovadis Bickham made a catch for 36 yards. He also made four tackles and intercepted a pass on defense.

Pine comes into this week with a 5-3 overall record and 2-2 in league play.

Last week, Pine was defeated by Amite, 43-7. Amite was No. 6 in last week’s unofficial LHSAA Class 2A Power Point Standings.

“Varnado is always very athletic and they’re always going to cause us problems because of their athleticism,” Seal said. “As a team defensively, we have to play as one group. We have to pursue the football.”

Adrianuen Johnson ran for 93 yards last week, bringing his total to 1,446 yards and 25 touchdowns rushing this year. For his career, Johnson has run for 4,342 yards and 49 touchdowns.

These teams met earlier this year in non-district action with Pine winning, 35-22.

The teams did not play last year, but have since at least 2009 prior to last year, and Pine has gone 7-5 in those games. 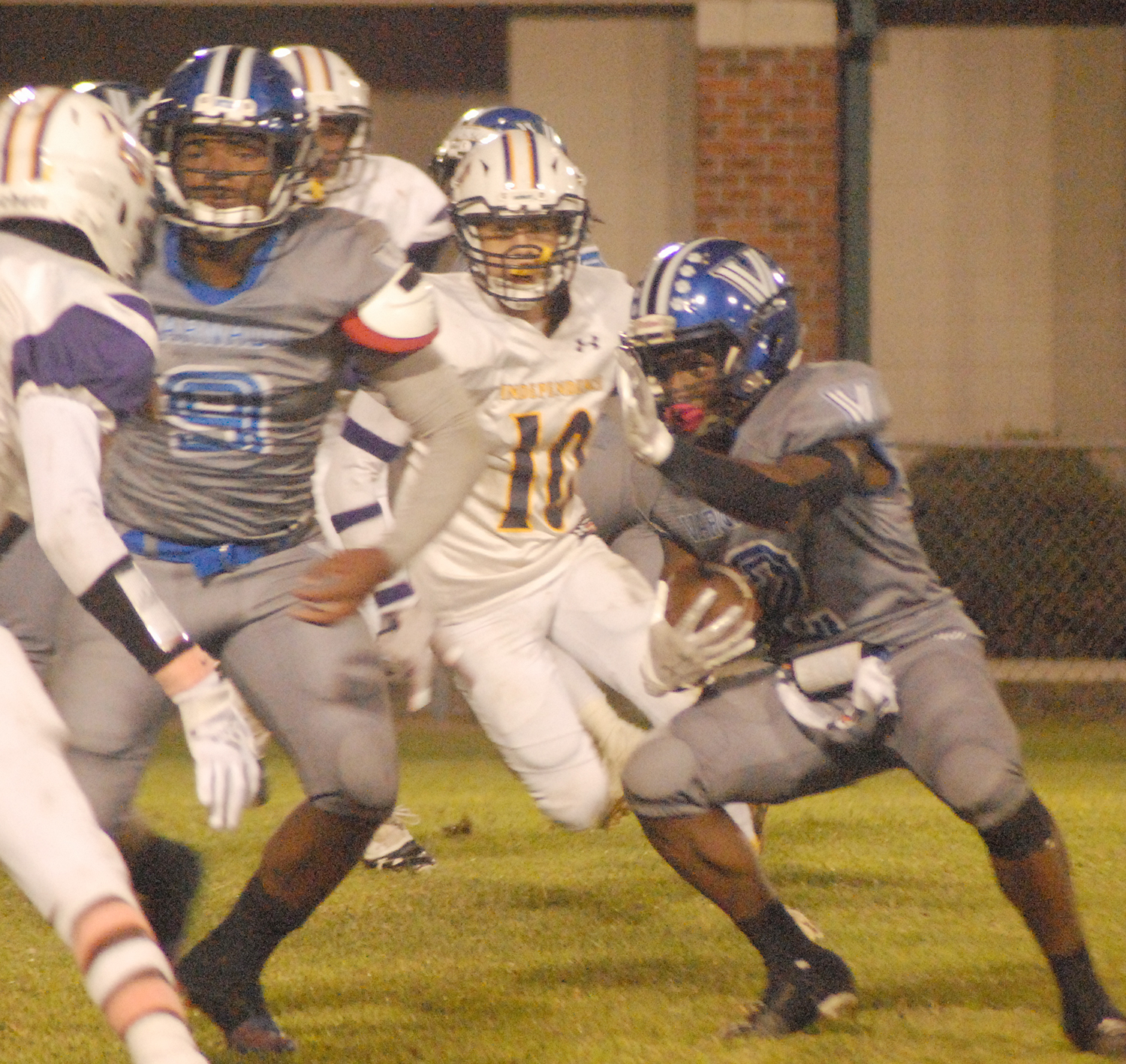