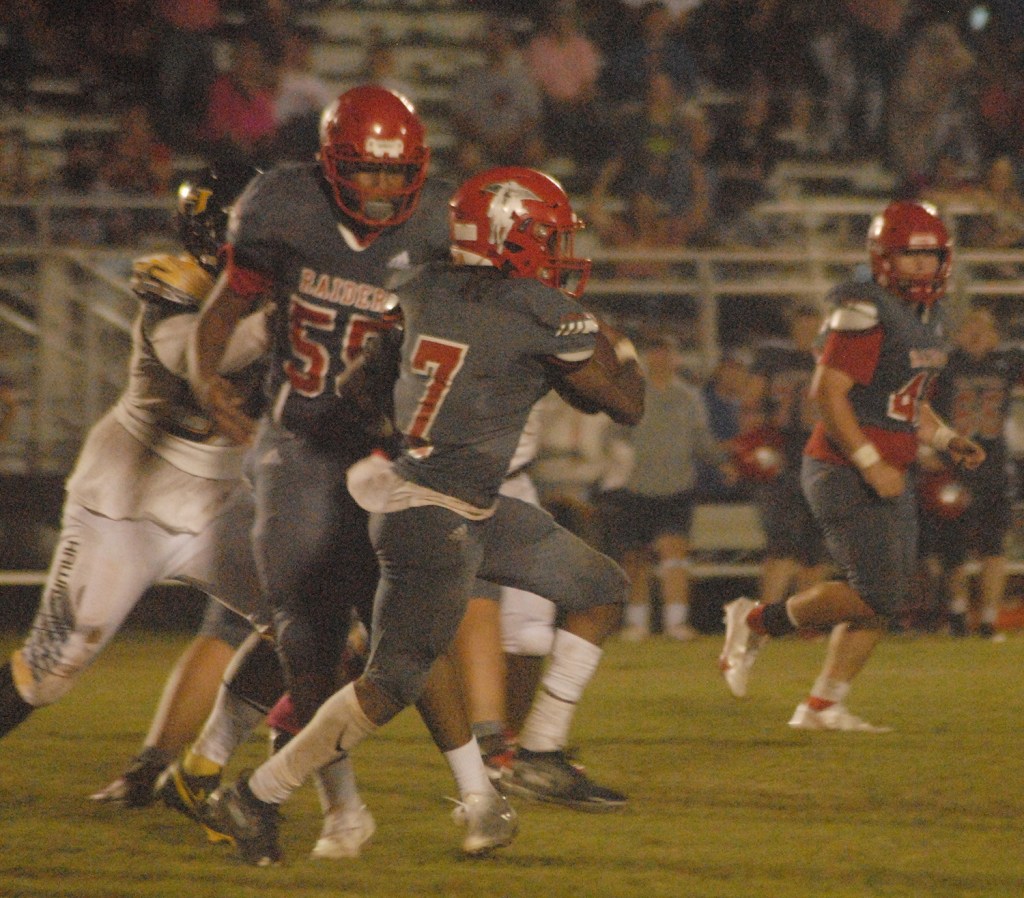 Pine’s Raiders were defeated by Amite, 43-7, in a District 9-2A contest that was held on the road Thursday.

“I thought we came out in the first quarter and played well,” Pine coach Bradley Seal said. “Anterrius (Walker) had that kickoff return (for a touchdown), but they kind of wore us down after that. We knew we were hitting a tough stretch of games, but we’ve gotta put Amite behind us and get ready for Varnado.”

Walker tallied Pine’s only touchdown on a 70-yard kickoff return.

Amite (7-0) entered the week as the third ranked team in Class 2A for the Louisiana Sports Writers Association Poll.

Pine (5-3) will be back in action on Friday when they play against Varnado on the road.