Pine faces Independence on Thursday in District 9-2A play 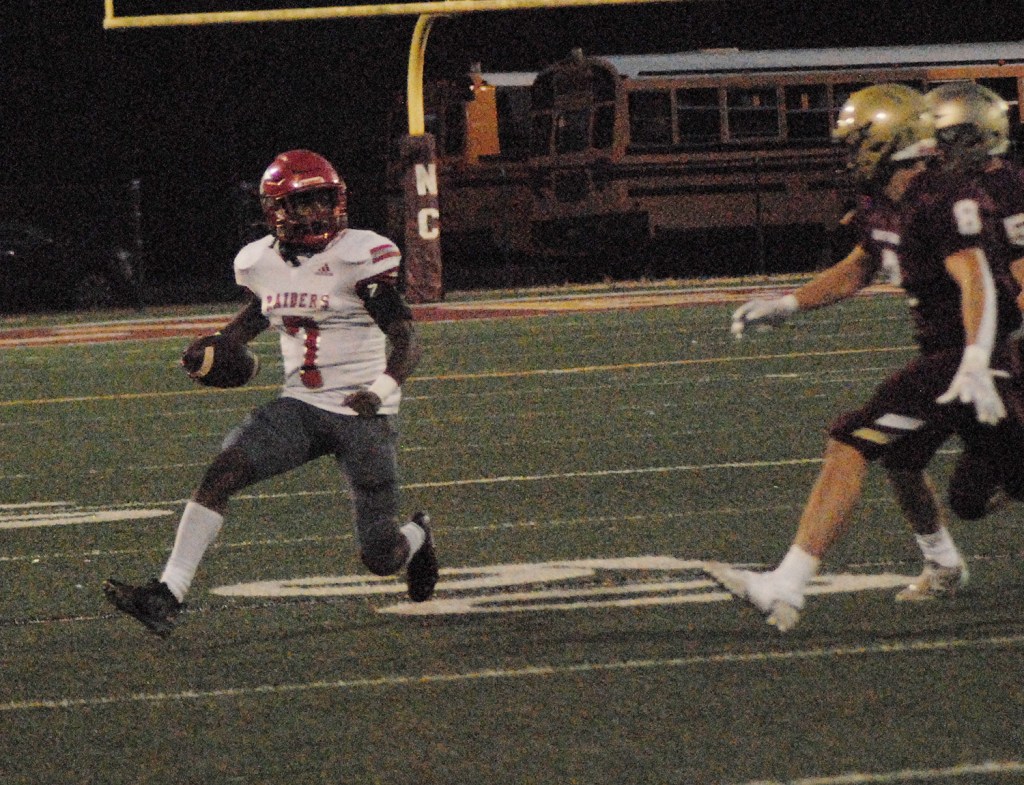 Pine is home on Thursday, going against Independence in a District 9-2A contest.

Pine comes in with a 4-1 record after a 40-28 victory over St. Helena College and Career Academy to start league play.

The teams’ head coaches know each other well in Pine’s Bradley Seal and Independence’s Scott Shaffett.

Seal’s teams have won seven of those 10 games.

“Scott, he does a good job. My first year here was his first year at Varnado. Independence has a good running back, they always do, so it’ll be a good challenge for us,” Seal said.

Pine’s Adrianeun Johnson continues to wreak havoc on opposing defenses. This year, he is closing in on 1,000 yards rushing. He comes in at 949 yards rushing with 16 touchdowns. For his career, Johnson is nearing the 4,000 yard mark. He has 3,845 yards rushing for his career. His five touchdowns last week put him at 40 for his high school career.

“He’s playing really well right now. Not too many people are as physical running the ball as he is,” Seal said.

Anterrius Walker made six catches for 84 yards. Defensively, he made six tackles and returned an interception 80 yards for a touchdown.

Ethan Rester led the team in tackles with 11.