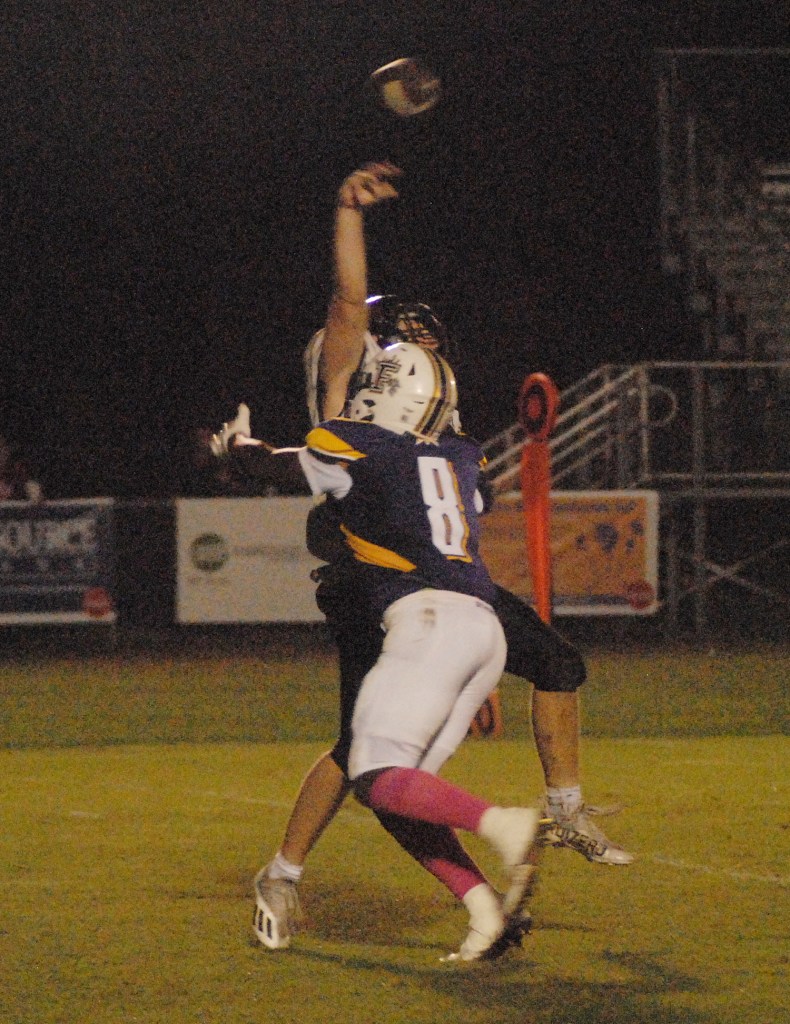 Franklinton’s Demons head to Pope John Paul II on Friday to play their final non-district game of the regular season.

Franklinton begins this week with a 2-4 record after a 56-10 loss to Tylertown of Mississippi.

“We made too many mistakes in order to beat a team like that,” Franklinton coach Jonathan Barber said. “We thought we were playing our best football over the last few weeks, but it certainly didn’t translate to Friday’s game. We came out flat and unfocused and they hit us in the mouth early. We have to get back to who we are this week so that we can be playing our best football when district starts.”

Last week, Zion Anders threw for 54 yards and a touchdown.

This season, Arata is close to hitting the 1,000-yard plateau. He has run for 958 yards on 111 carries (8.6 yards per carry) with 13 touchdowns and a two-point conversion. He also has three catches for 11 yards.