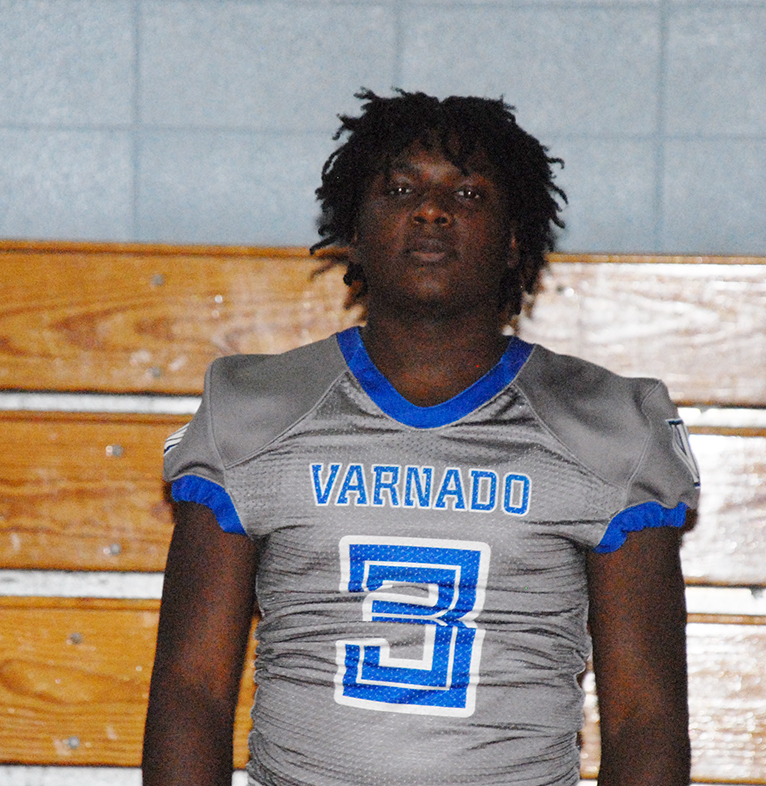 Varnado’s Wildcats were victorious over Baker, 26-0, in Friday’s game held at home.

Tyler Whitfield ran for 107 yards and a touchdown on 14 carries.

Zamoriyon Washington rushed for 55 yards and a score.

Malik Patterson had 20 yards and a touchdown on the ground.

“It was good to be able to come out and get a win with our first home game,” Varnado coach Adam Brumfield said. “Our defense had their best game so far this year. We didn’t have any turnovers and very few penalties and that generally is a recipe for success. I thought it was the most complete game we have played yet.  We still have to keep improving and still need to try and get healthy. Our next games will all be the most difficult on the schedule with Amite, Kentwood and St. Helena all on the road. All are very athletic and all are state championship contenders.”

Varnado is 2-3 this season and has won two of its last three games.

The Wildcats’ next game will take place on Friday against Amite in the District 9-2A opener. Amite is the fourth ranked team in the Louisiana Sports Writers Association Poll at 3-0.

Last year’s game between the two teams was canceled, but they did play two years ago with Amite winning, 53-0.