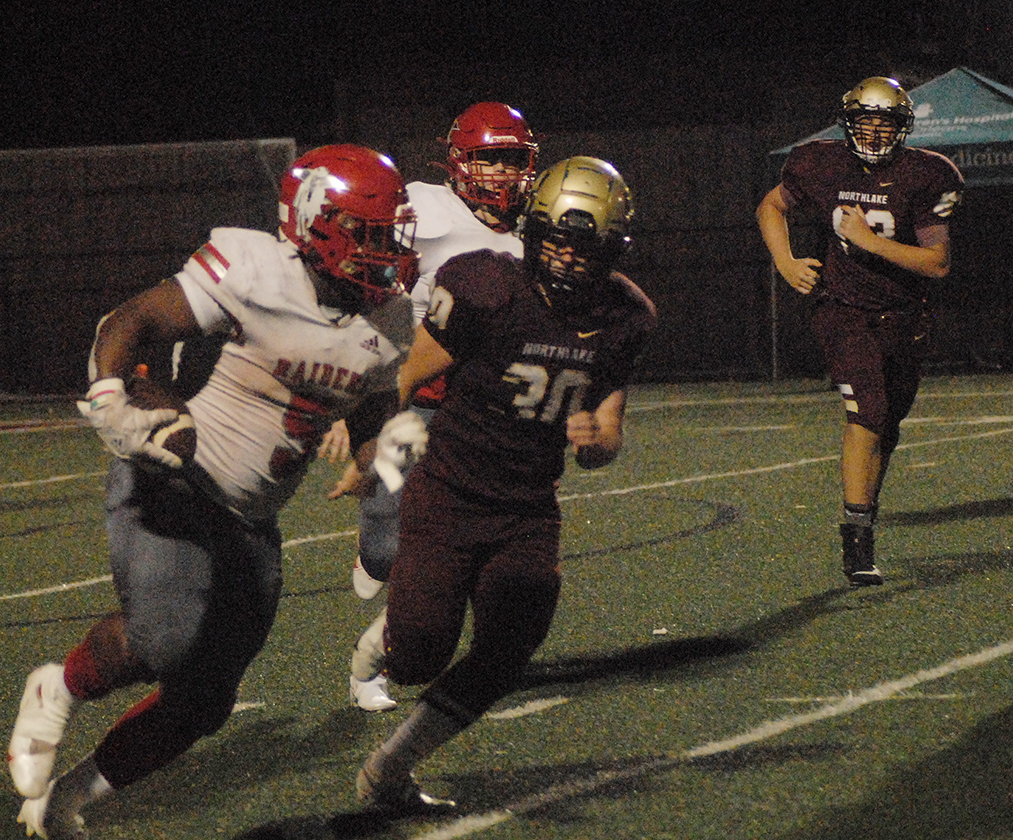 DAILY NEWS PHOTO/Chris Kinkaid Pine’s Adrianuen Johnson runs upfield in a game this season. Johnson has run for 3,545 yards and 35 touchdowns in his career.

Pine’s Raiders are going against St. Helena College and Career Academy to begin District 9-2A play on Friday on homecoming night.

“We’re happy where we are on the season, 3-1 going into district, but when we start district, we know the challenges that are coming up,” Pine coach Bradley Seal said. “It’s always important to start off with a win in district.”

Pine is coming off a bye week.

“We were able to rest some guys and get guys rest who are banged up,” Seal said.

Pine played two weeks ago and defeated Northlake Christian School, 31-17, after having a strong second half.

Adrianuen Johnson ran for 255 yards and four touchdowns on 20 carries.

This year, Johnson has 649 yards rushing with 11 touchdowns.

The rest of Pine’s regular season games are in league play. 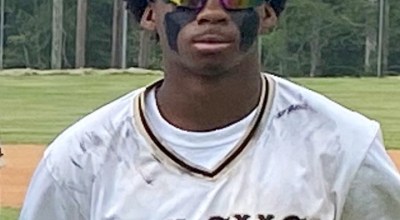 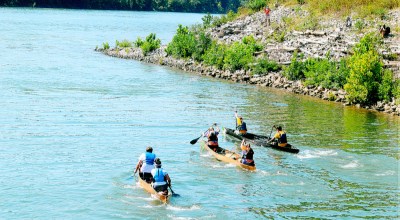