Levi named Prep Player of the Week by Crescent City Sports, The Original 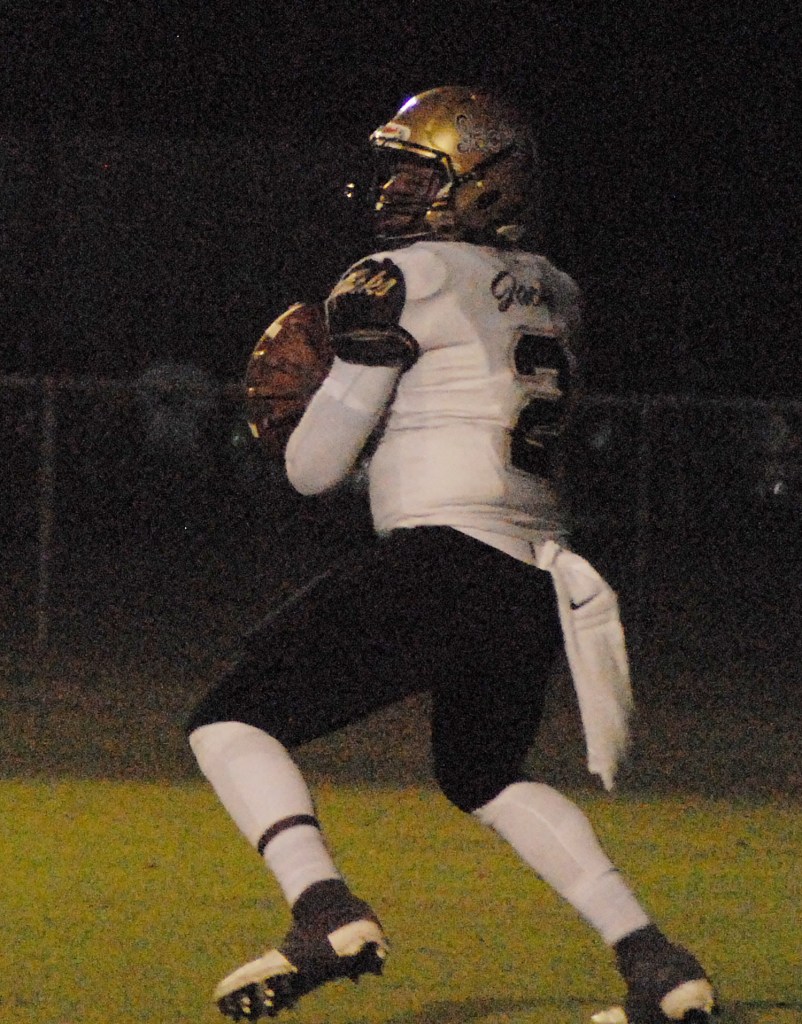 Bogalusa sophomore quarterback Ashton Levi has been named the R&L Carriers New Orleans Bowl CrescentCitySports.com and Ken Trahan’s Original Prep Football Report on 106.1 FM Prep Player of the Week for the metro area for week one.

Levi completed 17-of-32 passes for 398 yards and three touchdowns and rushed 12 times for 42 yards and a fourth score as the Lumberjacks rallied past rival Franklinton 48-42 in a thriller last Friday night.

“Ashton has really matured and he is just a sophomore whose best days are still ahead of him,” Bogalusa head coach Cyril Crutchfield said. “The offense is completely different than last year, when he started five games. It is starting to slow down for him. He just goes out and makes plays. He kept moving around, kept his eyes downfield, extended plays and did a great job.”

Levi will be honored at the year-end meeting of the Greater New Orleans Quarterback Club on Tuesday, Dec. 14 at Rock’n’Bowl at 3016 S. Carrollton Ave. in New Orleans.

This article was written by Ken Trahan of crescentcitysports.com.