Franklinton defeated by Northshore in jamboree 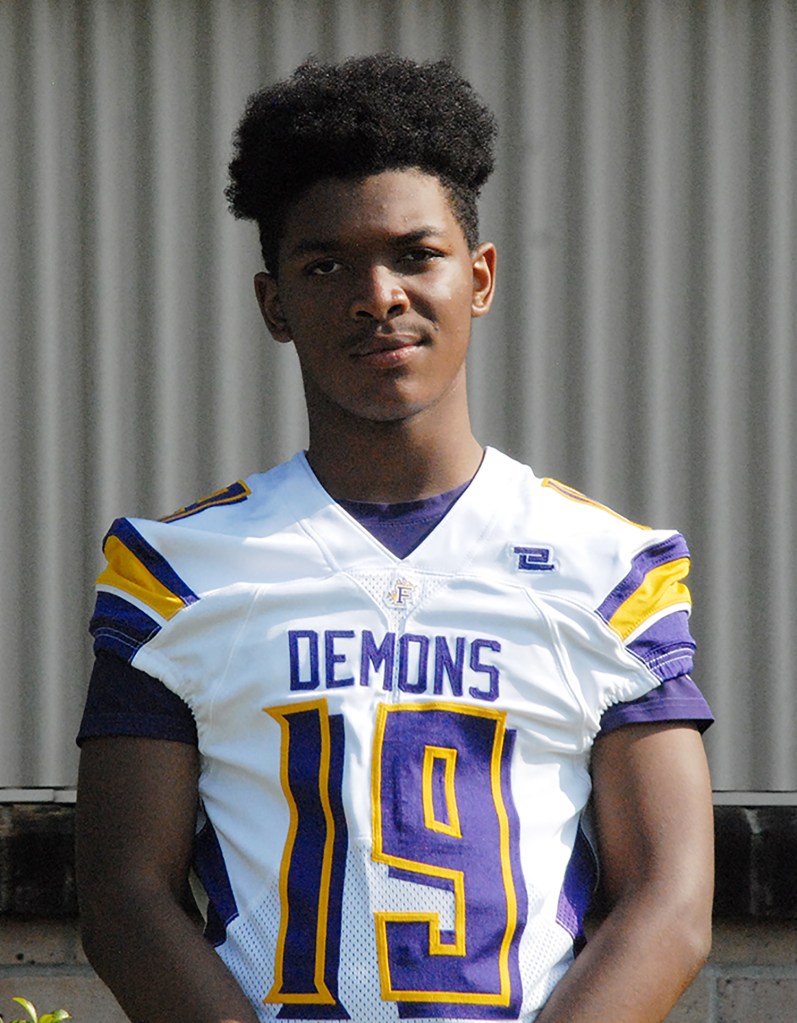 Franklinton’s Demons were defeated by Northshore, 42-13, in the Lakeshore Jamboree on Thursday.

“I was disappointed with the turnovers offensively,” Franklinton offensive coordinator Matt Hughes said. “That’s something you can’t do and win games. We had a turnover in the red zone and we had a pick-six. We literally took ourselves out of the game with those turnovers. Defensively, I thought we struggled to get aligned. I thought we struggled up front on the defensive line with our pad level, but we’ll get that corrected. I felt we were a little fatigued toward the end. I really do think the kids gave great effort. I was proud of the effort and I told them that after the game, but we had three personal foul penalties. The score got away from us at the end, but the kids showed great effort. The execution wasn’t there and that improves with details in practice. One of the things we need to emphasize is attention to detail.”

Zion Anders put the Demons on the board with a 1-yard run on fourth-and-goal that put Franklinton up 6-0.

The touchdown was set up by Elijah Tate, who intercepted a pass and gave the Demons field position at Northshore’s 9.

“Elijah is a kid that has worked hard over the offseason,” Hughes said. “(Head) coach (Jonathan) Barber has coached him very hard and has been very tough on him. He’s had to learn how to process defense on the varsity level and that play he made last night was an indication of him turning the corner.”

Anders also threw a touchdown pass when he connected with Micah Hart on about a 60-yarder.

Franklinton will begin the 2021 season on Friday when the Demons open with a game against Bogalusa, as the two compete for the Pine Burr Trophy.