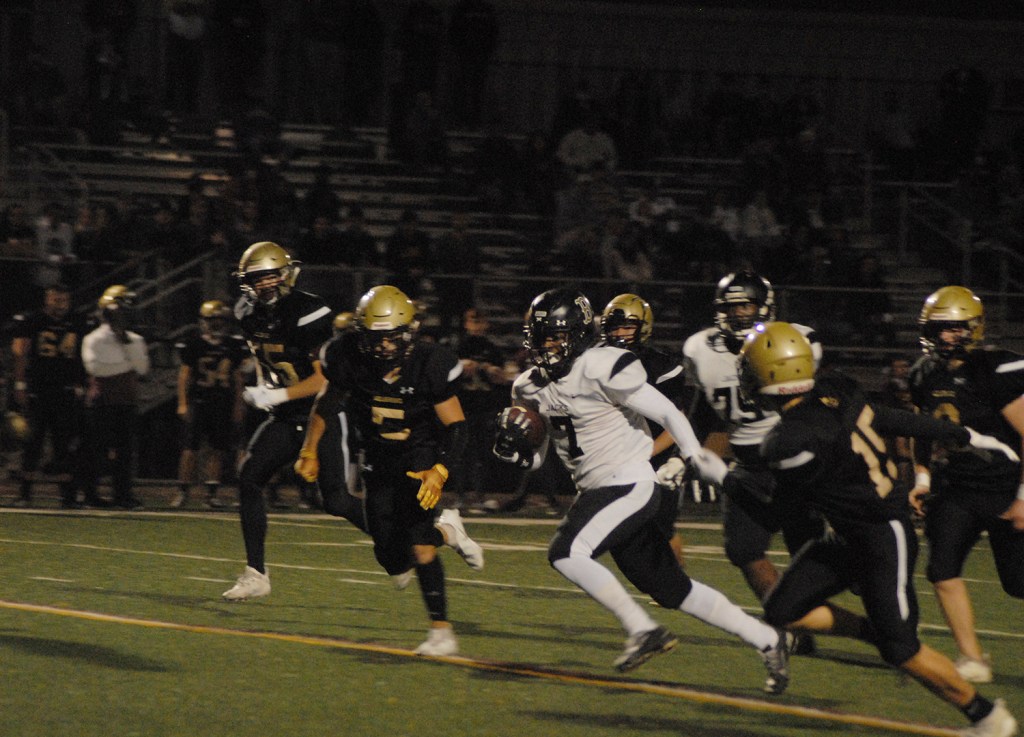 Franklinton and Pine scrimmaged against each other on Thursday at Pine.

The first part of the scrimmage was freshmen. Then Franklinton’s second-team players went against each other because Pine was low on players because several were in quarantine. Then the first-teamers took the field in series of plays. Franklinton’s second team scrimmaged again before the teams worked on goalline situations, the first-teamers took the field and they capped off the scrimmage with a 7-on-7.

Franklinton’s Zion Anders and Keyon Nelson all recorded rushing touchdowns, while Glen Mark caught a touchdown. Two of Franklinton’s scores came on the series of plays and one was during 7-on-7.

The touchdowns were all on drives of more than 70 yards and one was from 70 yards out.

“There were some positives on both sides,” Franklinton coach Jonathan Barber said. “However we turned it over twice, and they only turned it over once (that was a forced fumble on an interception by them). We have to eliminate those plays. Our message for last week was to eliminate negative plays and create turnovers and we were not able to do that.”

Luke Spears connected with Adrianuen Johnson and Aiden McIntosh tallied on a run.

Defensively, Brandon Sprehe and James Owens intercepted a pass each.

“I was pleased, especially offensively,” Pine coach Bradley Seal said. “I thought we ran the ball. Luke was able to get out of the pocket and made some good throws. He had a 30-yard completion to Preston Stogner. Defensively, I thought we played well in some areas, but I thought we gave up too many big plays.”

Both teams each play in a jamboree this week.

Franklinton is in the Lakeshore jamboree.

The jamboree is a two-day event that is being held on Thursday and Friday with two games set for each day.

Franklinton will play on Thursday in the second game against Northshore. The first contest is between Mandeville and Pearl River at 6 p.m. Friday’s games are Fontainebleau-Bonnabel at 6 p.m. with Lakeshore and Slidell to follow.

“Going into the jamboree, we will play a team that we saw a couple times in 7-on-7 this summer,” Barber said. “This will be our first 5A opponent of the season and it will give us a chance to see how we measure up against that competition. This week will give us our first live look at special teams and that’s always a forgotten element early in the season. We will look to improve on last week’s performance, and continue focus on us as we prepare for a successful 2021 season. Go Demons!”

Pine is in the Loranger Jamboree on Friday.

The Raiders play in the third game of the night against Loranger.

The first game is between Varnado and Central Private at 5:30 p.m. The second contest is between St. Thomas Aquinas and Jewel Sumner.

Seal said they are just kind of building on what they started last week.

“We have to cut down on mental mistakes,” Seal said. 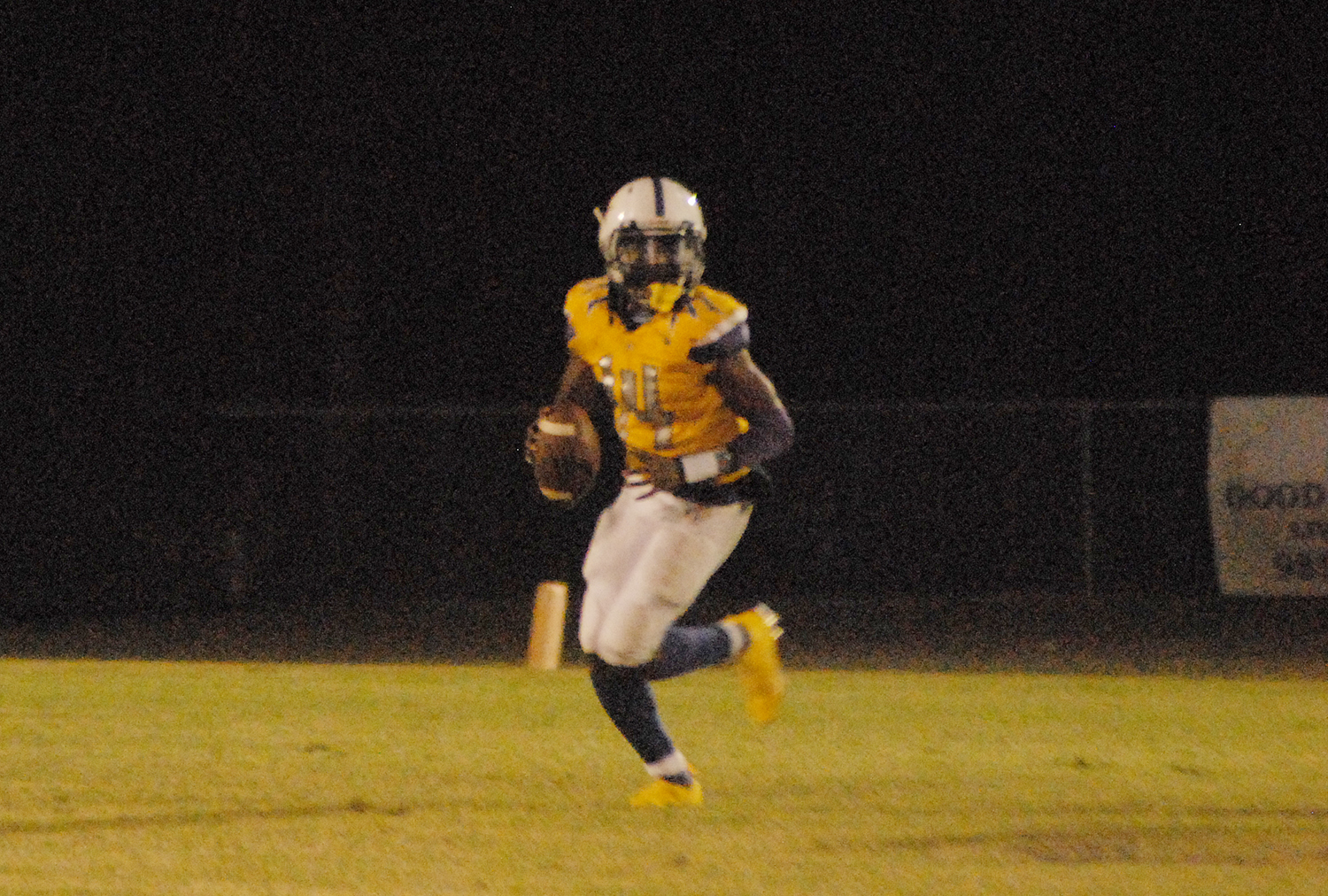