Burris’ walk-off double wins it for the Lady Bucs 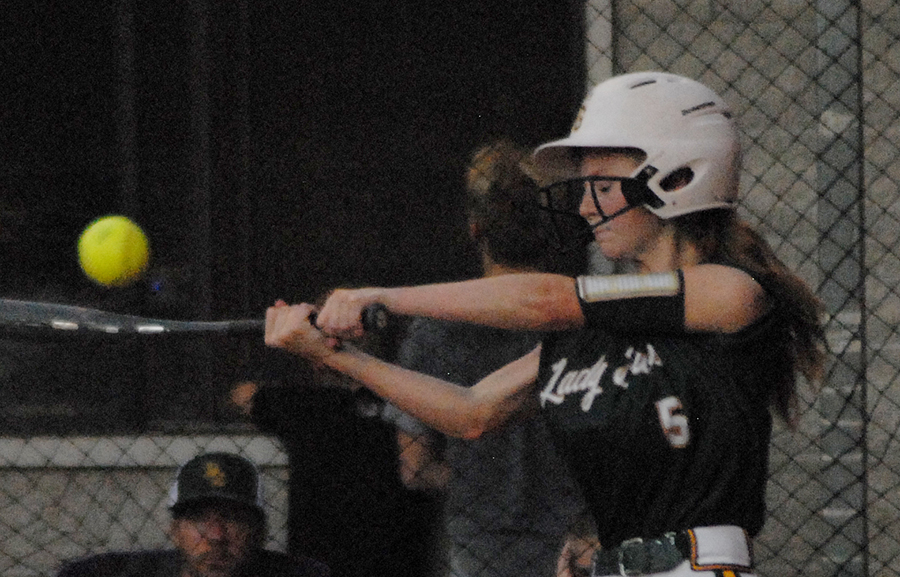 The game was tied 15-15 as the team entered the bottom of the seventh when Burris’ double plated Maddie Thomas with the game-winning run.

Burris tallied two hits, including the double, with two runs scored and two runs batted in.

Katherine Burris went 3-for-5 and drove in three runs.

Cassidy Spears hit a solo home run and scored three runs in a 2-for-3 day.

Hallie Serigne singled with two runs scored and an RBI.

Silliman went in front 4-2 after posting four runs in the top of the fourth. Bowling Green responded in the bottom of the frame with three runs to go up, 5-4. Silliman scored a run in the fifth to tie the game and the Lady Buccaneers posted three in the frame and Bowling Green had an 8-5 lead. The teams then combined for 13 runs in the sixth with Bowling Green tallying seven times and they led 15-11 through six innings. Silliman tied the game in the top of the seventh before Burris’ double in the seventh won it.

Bowling Green School’s next game will take place on Saturday, Aug. 21 in the Silliman Institute Tournament.