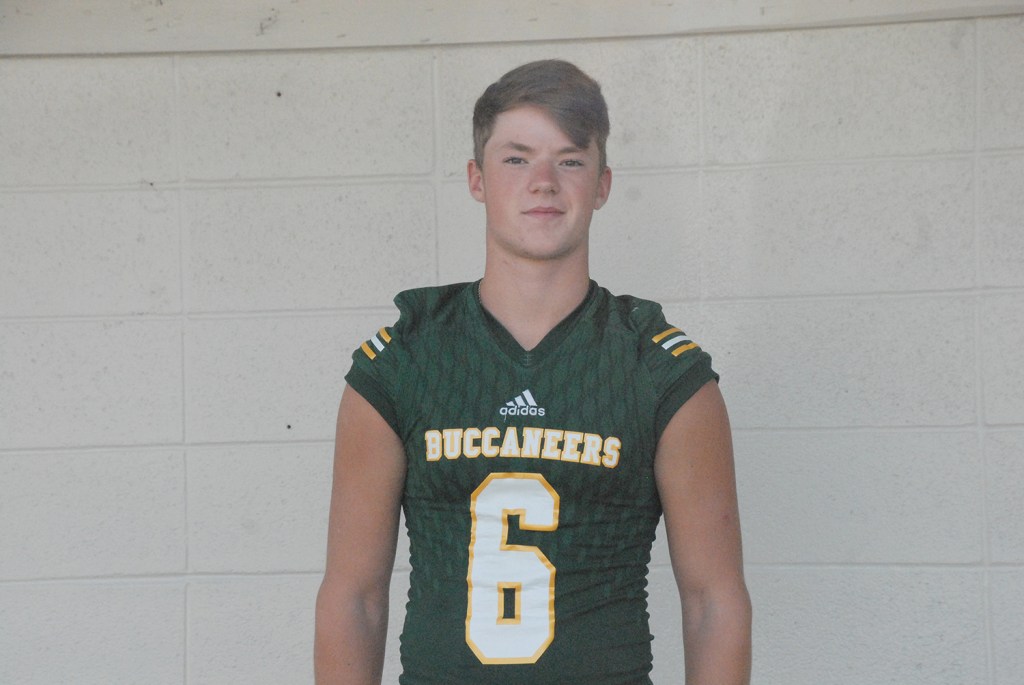 Bowling Green School faced Cathedral Unit School in a scrimmage on Friday and will host a jamboree later this week.

“It went really well,” Bowling Green coach Riley Boudreaux said. “We played Cathedral, who is a really tough team. I was really excited with how the boys played. We’ve really only had three practices up to then. Playing against a 5A big physical team, I thought we stayed with them in physicality. The boys brought it with them.”

Nathan Jenkins had a big day for the Buccaneers.

He accounted for three touchdowns with two passing and one rushing. He ran for a score from 6 yards out.

He threw a touchdown pass to Josiah Miller and Dray Killingsworth. The one to Miller was a 15 yarder, while the scoring pass to Killingsworth was an 8-yard pass.

Cole Farris had a rushing touchdown from about 10 yards out.

Defensively, Gabe Joss and Peyton Sumrall intercepted a pass each.

The teams ran 12-play series and they worked on plays in the red zone.

On Friday, Bowling Green School will host a jamboree game against the Northshore Vultures with kickoff at 7 p.m. There will be one game that night.

Boudreaux said they are excited about letting players get work in against live action.

The game will be two 12-minute halves with a running clock.