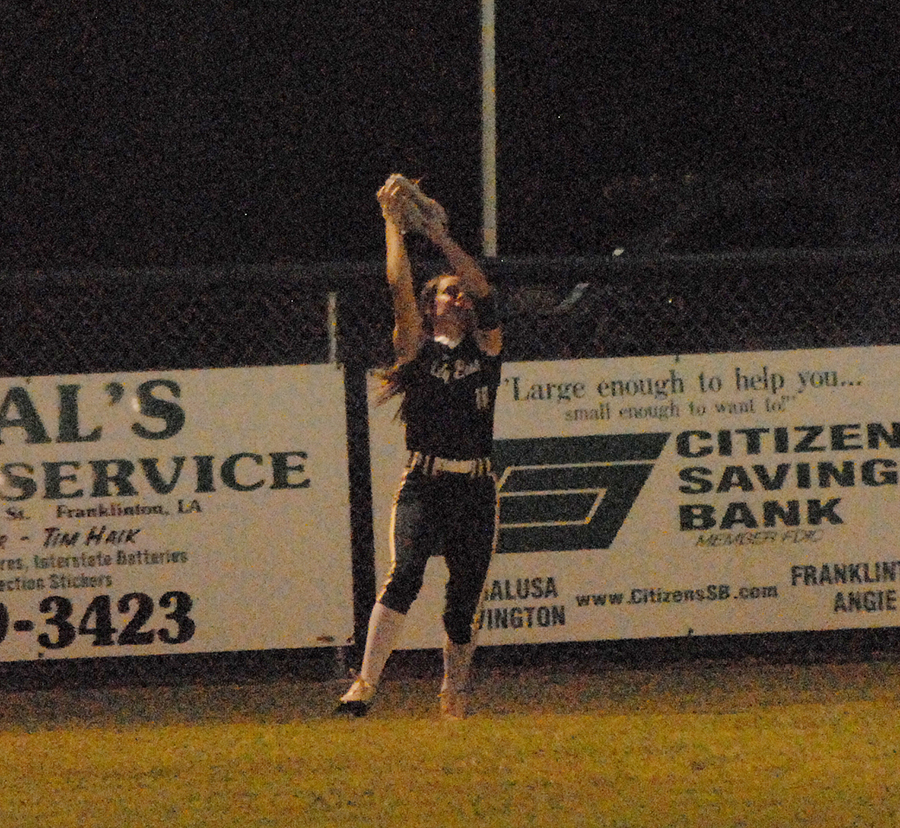 On Wednesday, Bowling Green was defeated by Parklane Academy, 12-0, on the road.

The Lady Buccaneers had one hit, which was a single by Kylee Burris.

Bowling Green School rebounded from the loss with a 16-6 win over Centreville Academy in its home opener on Friday.

Hallie Serigne had a big game, going 4-for-4 with two doubles, two runs batted in and three runs scored.

Cassidy Spears scored a run, while Kylee Burris drove in a run.

On Saturday, Bowling Green competed in the Copiah Educational Foundation Tournament at Brookhaven Academy and were defeated in the three games.

Crowe doubled, scored a run and drove in one.

Kylee Burris doubled and had an RBI.

Serigne and Laken Culpepper both singled.

Wilkinson went 2-for-2 with a run scored and an RBI.

Crowe doubled, scored a run and drove in one.

Thomas singled, scored a run and drove one home.

Kylee Burris doubled and had an RBI.

Seal tallied a hit and a run scored.

Serigne and Fussell scored a run each.

Thomas, Fussell and Seal all singled.

Fussell and Spears hit a homer each, scored two runs and drove in two runs, as both players went 3-for-4.

Crowe, Serigne and Kylee Burris all singled and drove in a run.

Bowling Green School’s next game will be on Thursday against Jackson Preparatory School at home.