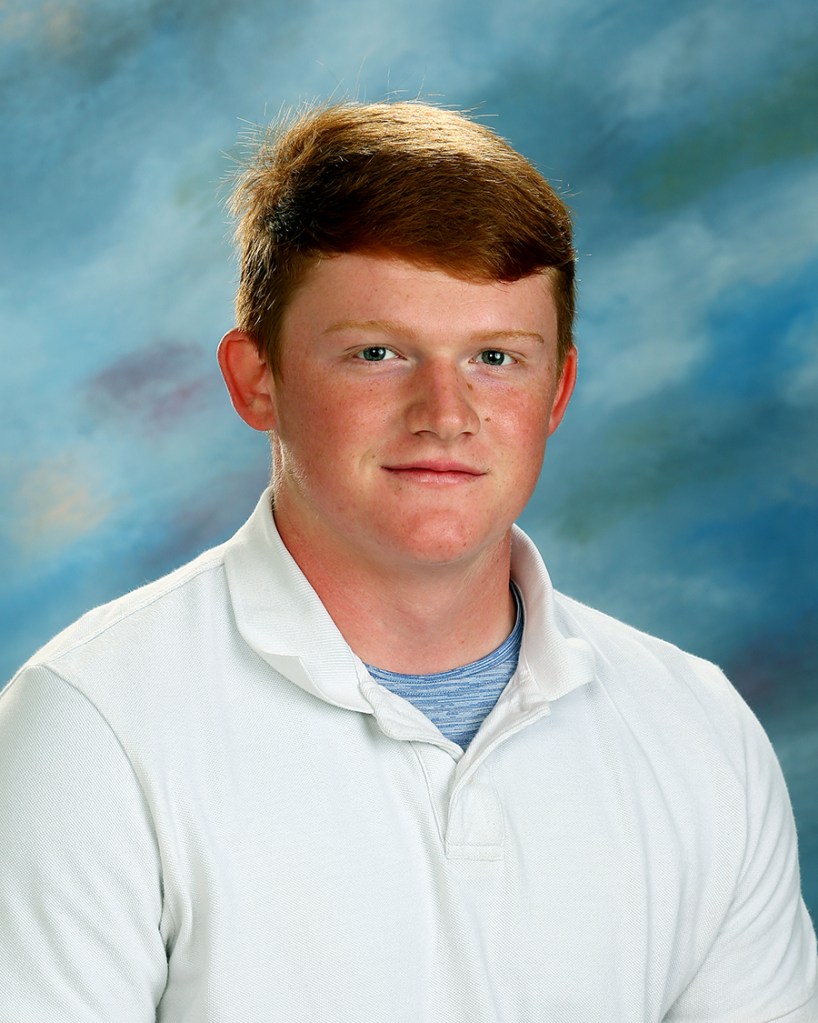 Pine pitcher Chase Cooper is the District 9-2A Most Valuable Player and Raiders coach Blake Dillon is the league’s Coach of the Year.

Dillon guided his team to the district title with a 7-0 record in league play. The Raiders reached the playoffs, as the No. 17 seed. Pine reached the regional round before being defeated by top-seeded and state runner up Doyle in two games in a best-of-three, 6-0 and 10-0.

Schlogel posted a .342 on base percentage with a double, six runs batted in and three runs scored.

On the mound, Sheridan posted a 4-2 record with an ERA of just 0.50 and a 0.60 WHIP. Sheridan tallied 29 strikeouts and five walks over 28 innings in his eight games with four of them being starts.

Besides the Pine, Varnado had three players make the top team.

One Varnado player made second-team all-district.

Deangelo Bickham is a second-team all-district player for the Wildcats.

Moving to the second team, the pitchers are Independence teammates Logan Lavine and Makia Bean and Amite teammates Adrian Davis and Liam Adamson.

Kentwood’s Odel Zanders is the catcher. 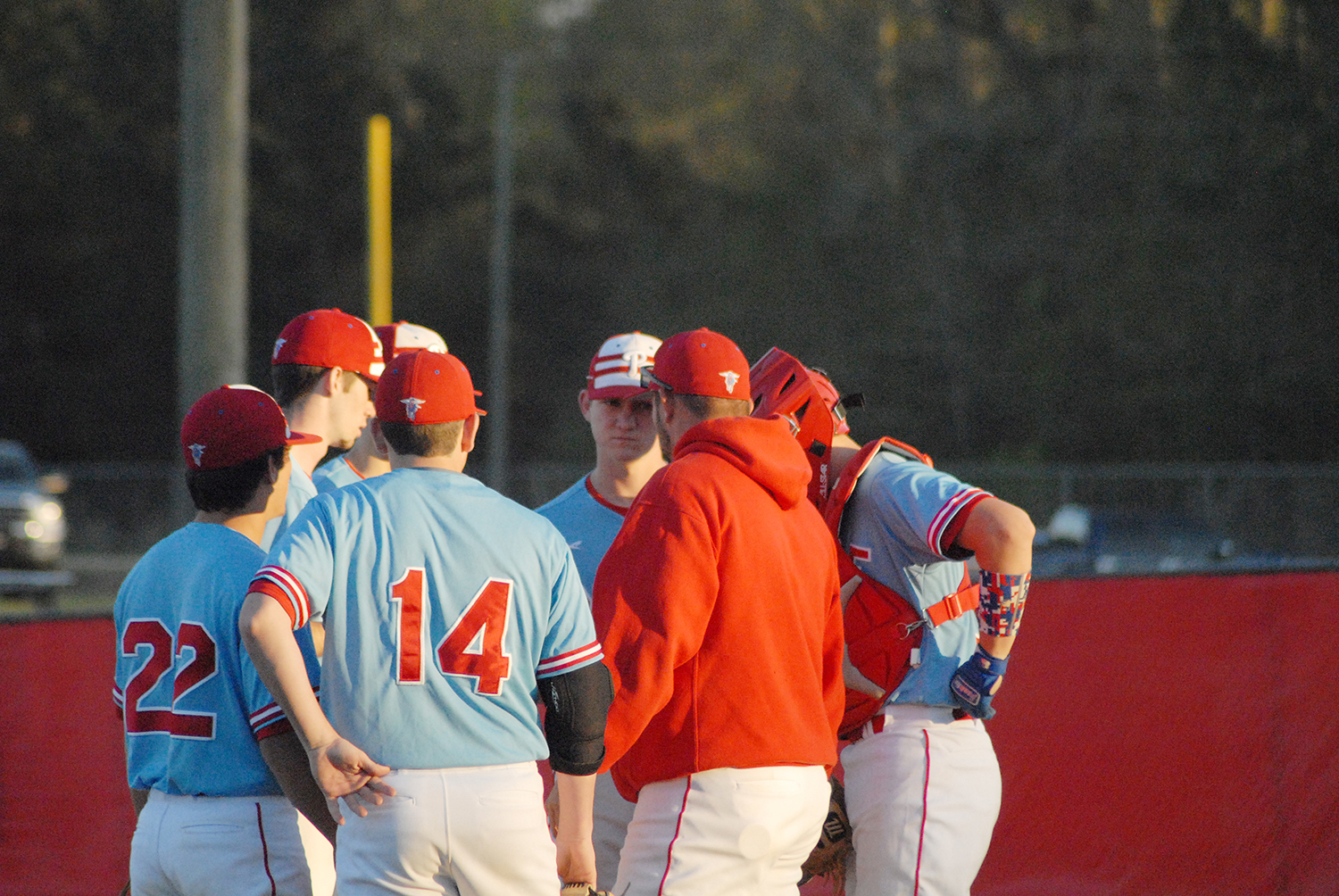 DAILY NEWS FILE PHOTO
Pine coach Blake Dillon holds a mound visit during a 2019 game. Dillon is the District 9-2A Coach of the Year.