Three Bogalusa baseball players are first-team all-district players this season in the District 8-3A league.

Turner is a pitcher, while Dawson plays infield and Forbes is in the outfield.

Three more Lumberjacks are on the second team, including Josh Taylor, Anthony Turner and Taylor Williams.

Taylor is a pitcher, while Turner and Williams are outfielders.

Bogalusa’s all-district honorable mention players are Talik Williams, Jaylon Keys and Michael Burton. Williams is a catcher, while Keys and Burton are infielders.

The catcher is Albany’s D.J. Brumfield.

Moving to the second team, the rest of the pitchers are Archbishop Hannan teammates Jacob Billiot and Austin Pounds and Jewel Sumner’s Ethan Temple.

The rest of the outfielders are Loranger’s Connor Morris and Jewel Sumner’s Peyton Prescott.

The rest of the all-district honorable mention players are Jewel Sumner’s Dan’l Johnson and Archbishop Hannan’s Matthew Vergrs at pitcher.

The rest of the infielders are Loranger teammates Tristan Ackerman and Jayden Lee.

Albany’s Seth Gallion is at utility.

Four teams in the league reached the playoffs, including Archbishop Hannan, Loranger, Jewel Sumner and Albany.

Archbishop Hannan was the ninth-seeded team in Division II, but lost a best-of-three series to eighth-seeded and regional rounder E.D. White in three games. Archbishop Hannan won the first game, 15-3, but was defeated in the next two games, 10-0 and 4-2.

The other three teams were in the Class 3A playoffs.

No. 19 Loranger was defeated in the regional round in the first two games of a best-of-three by third-seeded and state runner-up Lutcher, 12-2 and 5-0.

No. 26 Jewel Sumner was defeated by seventh-seeded and semifinalist Brusly, 5-3, in the bi-district round.

No. 29 Albany was defeated by fourth-seeded and quarterfinalist Iota, 8-3, in the bi-district round. 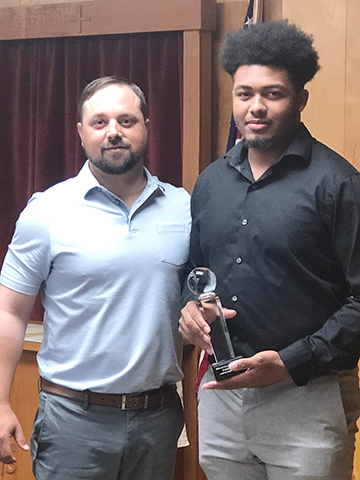 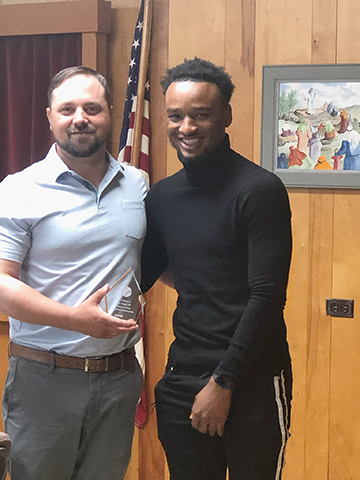 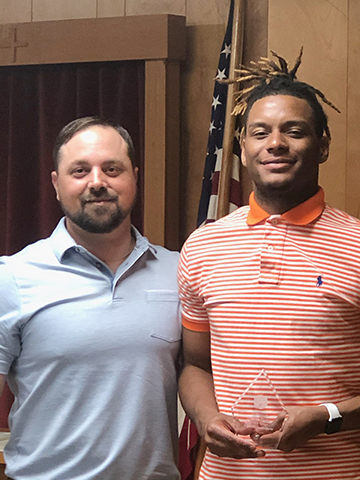