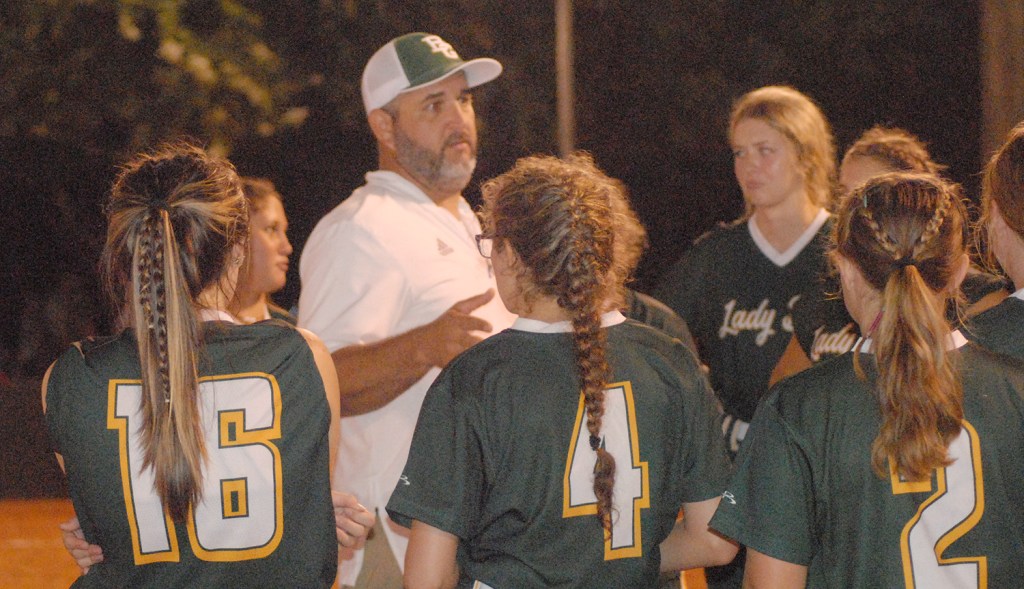 Bowling Green School’s softball team will start its season on Friday with a road game against Adams County Christian School.

“Most of the kids in this class have started or contributed since the eighth grade,” Burris said.

Burris said they have a lot of pieces coming back and young players that are stepping up.

Bowling Green comes into this year after reaching the Class 3A Tournament last season and taking third place. The Lady Buccaneers came in second place at South State and the team won its fourth-straight district title last year

This year, the Lady Buccaneers are moving up in classification to 4A.

“It’s pretty loaded. We have Silliman, Brookhaven, Columbia and Oak Forest in our district, so it’s going to be very very competitive and the playoffs will be tougher,” Burris said.

Olivia Serigne will be the Lady Buccaneers main pitcher this season. Serigne pitched in limited action last year and was the team’s No. 2 starter.

Bowling Green will begin its season with a pair of road games. The second contest is on Monday against Parklane Academy.

The home opener will take place on Friday, Aug. 6 against Centreville Academy with junior varsity set for 5 p.m. and varsity at 6:15 p.m.