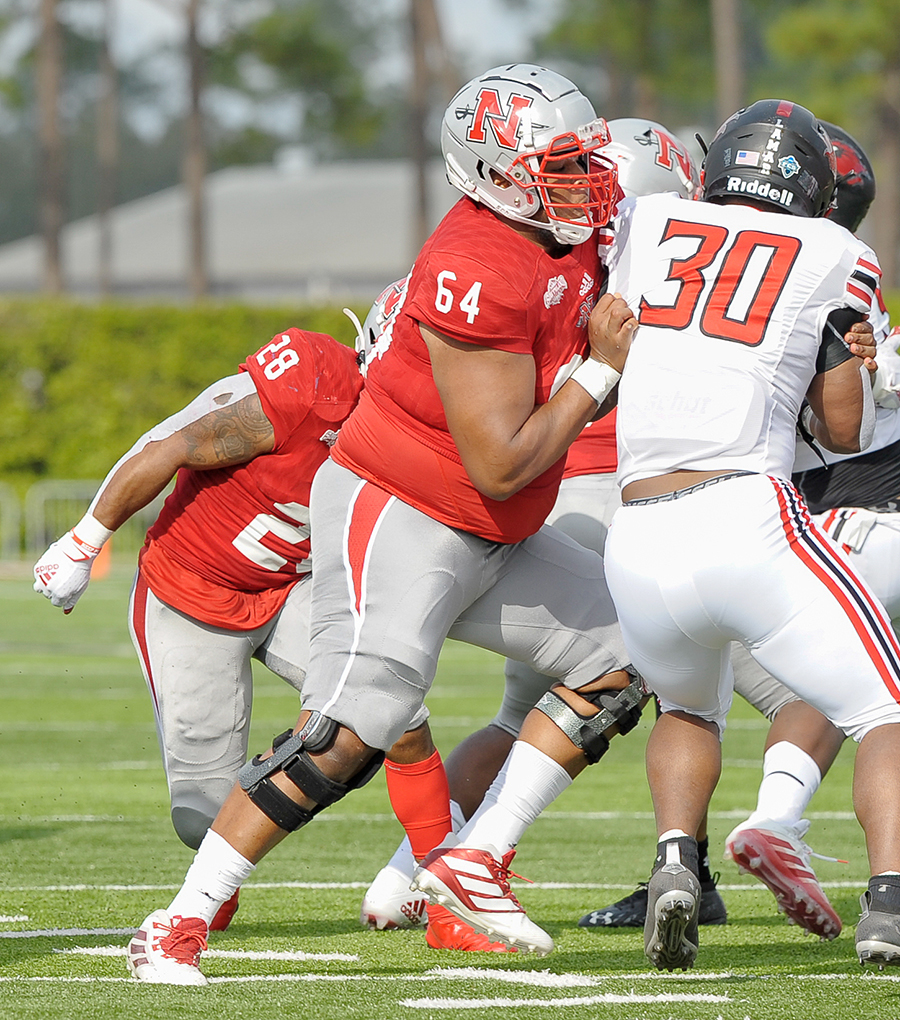 The latest happened earlier this month.

Burkhalter, a 2015 Franklinton High School graduate, has been named a Phil Steele second-team all-American player for the 2020-21 spring FCS.

Burkhalter helped block for the No. 3 rushing team in FCS, averaging 263.4 yards per game. Davidson College and Kennesaw State University were first and second at 280 and 268.

The Colonels tied fellow Southland Conference team Sam Houston State University for second in rushing touchdowns with 25. The teams were just four behind Jacksonville State University, who had 29.

Nicholls State was the leader in average rushing yards per game in the conference and tied Sam Houston for tops in rushing touchdowns.

Burkhalter’s latest award adds to another great offseason of awards that included being the Southland Conference Offensive Lineman of the Year for the second straight season.

Nicholls State University will begin the upcoming season on Sept. 4 on the road against Memphis.