Three Franklinton players have made the Class 4A Louisiana Softball Coaches Association All-State Team after having solid seasons in 2021.

Fowler, who made it at utility, recorded a .500 batting average to go with a .577 on-base percentage. Fowler hit four homers, drove in 42 runs and scored 40 runs. Fowler posted eight doubles and three triples.

Fussell, who also made the team at utility, hit .517 with a .549 on-base percentage. Like Fowler, Fussell tallied four homers and 42 RBIs. Fussell posted 15 doubles, three triples and 48 runs scored.

Welch, who is on the team at outfield, tallied a .535 batting average and .646 on-base percentage this season. Welch hit two homers, drove in 21 runs and scored 51 runs. 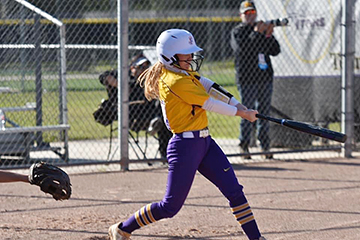 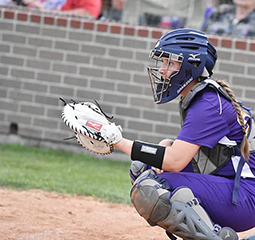 Franklinton’s Albanie Fussell prepares to catch a pitch in a contest this year. 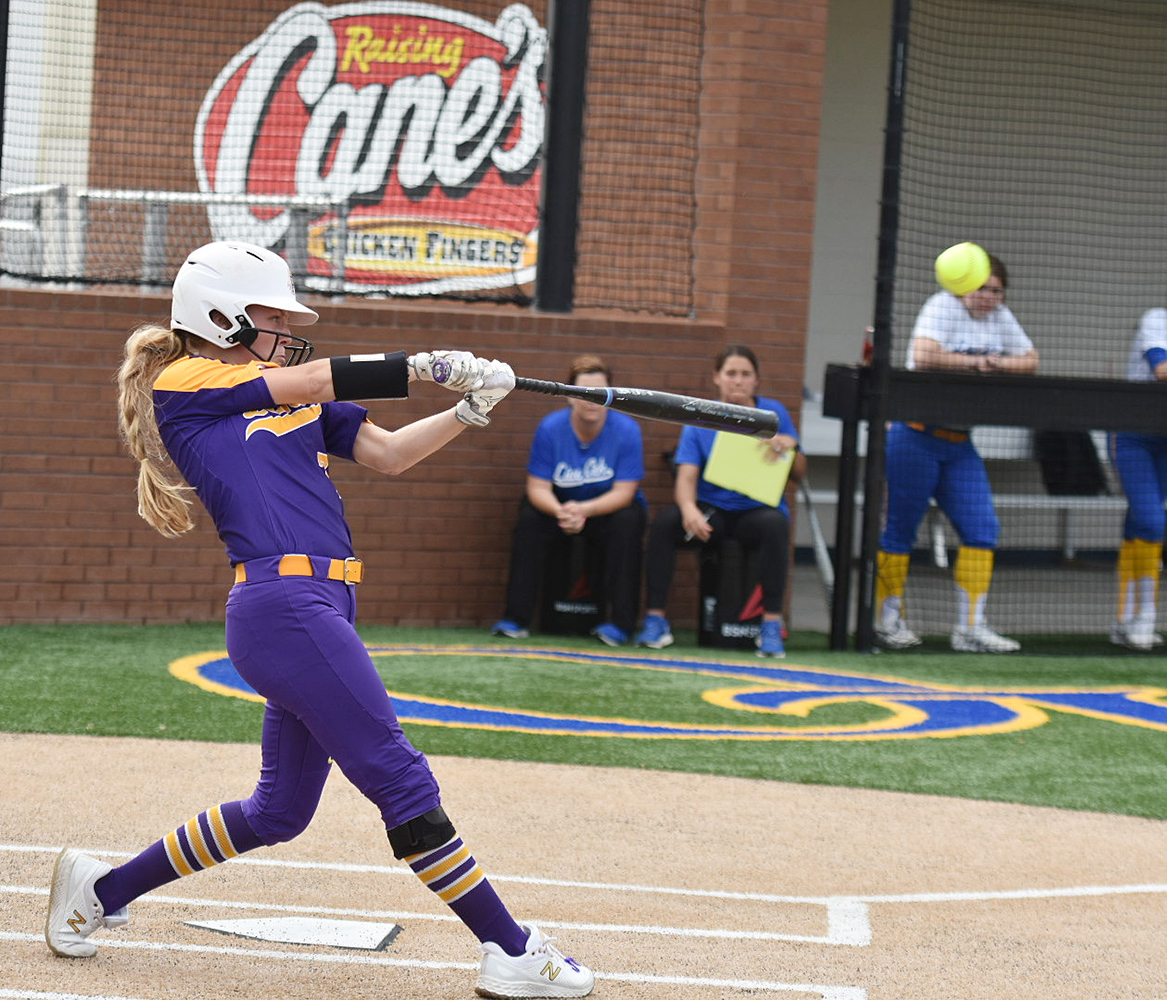 Franklinton’s Ashlyn Welch hits a pitch in a game this season.