Six local players across seven positions made the squad with three from Franklinton, two from Mt. Hermon School and one from Pine.

McKenzie was solid at the plate and on the mound this season.

At the plate, McKenzie hit .430 with two home runs, 26 runs batted in and 42 runs scored. McKenzie doubled five times and he struck out just five times in 86 at bats.

McKenzie was the District 9-4A Most Valuable Player and a first-team all-district infielder.

Turner is a first-team all-district pitcher and Penton is a top-team utility player.

“Making the all region team is special because this is a very talented region,” Franklinton coach Jeff Tageant said. “These three guys have put the time and effort in and deserve all the recognition. I’m proud of these guys and their success.”

Kam Brumfield is the District 8-B Most Valuable Player and a first-team all-district infielder.

“These are two special young men that have been key pieces to the success of our program the last couple years,” Mt. Hermon School coach Matt Sessions said. “They both have been young men that have worked hard to critique their craft, and the success they have had is well deserved. These are the kind of players that you can’t replace and it’s been nothing but a pleasure to coach these guys. I fully expect to see both of them continue playing at the next level, where I’m sure more great things are to come.”

At Pine, Cooper was solid this year.

At the plate, Cooper batted .340 with a.535 on base percentage and .426 slugging. Cooper drove in nine runs and scored 21 runs. He doubled four times this season.

Cooper is the District 9-2A Most Valuable Player and he is a first-team all-district pitcher.

“Chase deserves the honors he has received this season,” Pine coach Blake Dillon said. “He has worked really hard to get in great physical shape over the last couple years and that has contributed to his pitching success. Chase is able to throw three pitches for strikes in any count to keep batters off balance. Anytime a pitcher has over 60 strikeouts to six walks, he is doing a tremendous job of not throwing but really pitching. I am extremely excited to have Chase lead our pitching staff for one more year.” 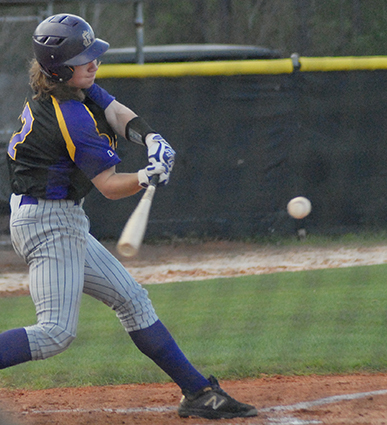 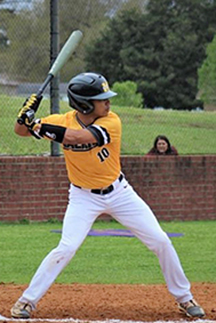 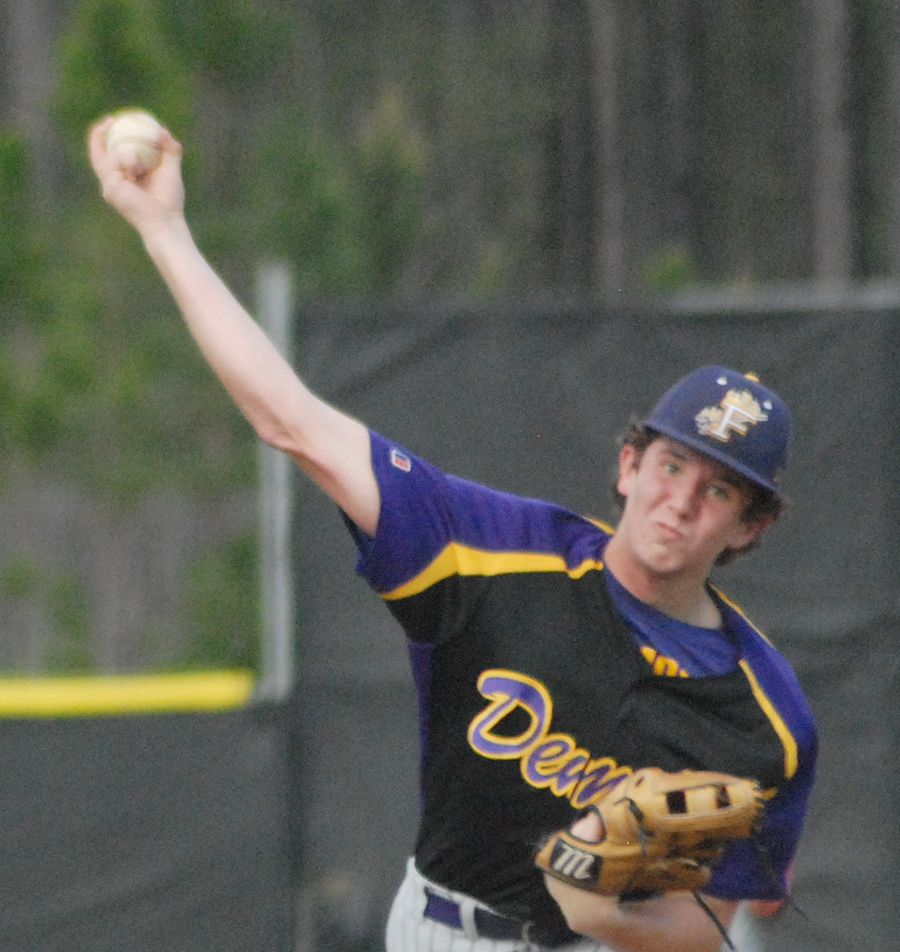 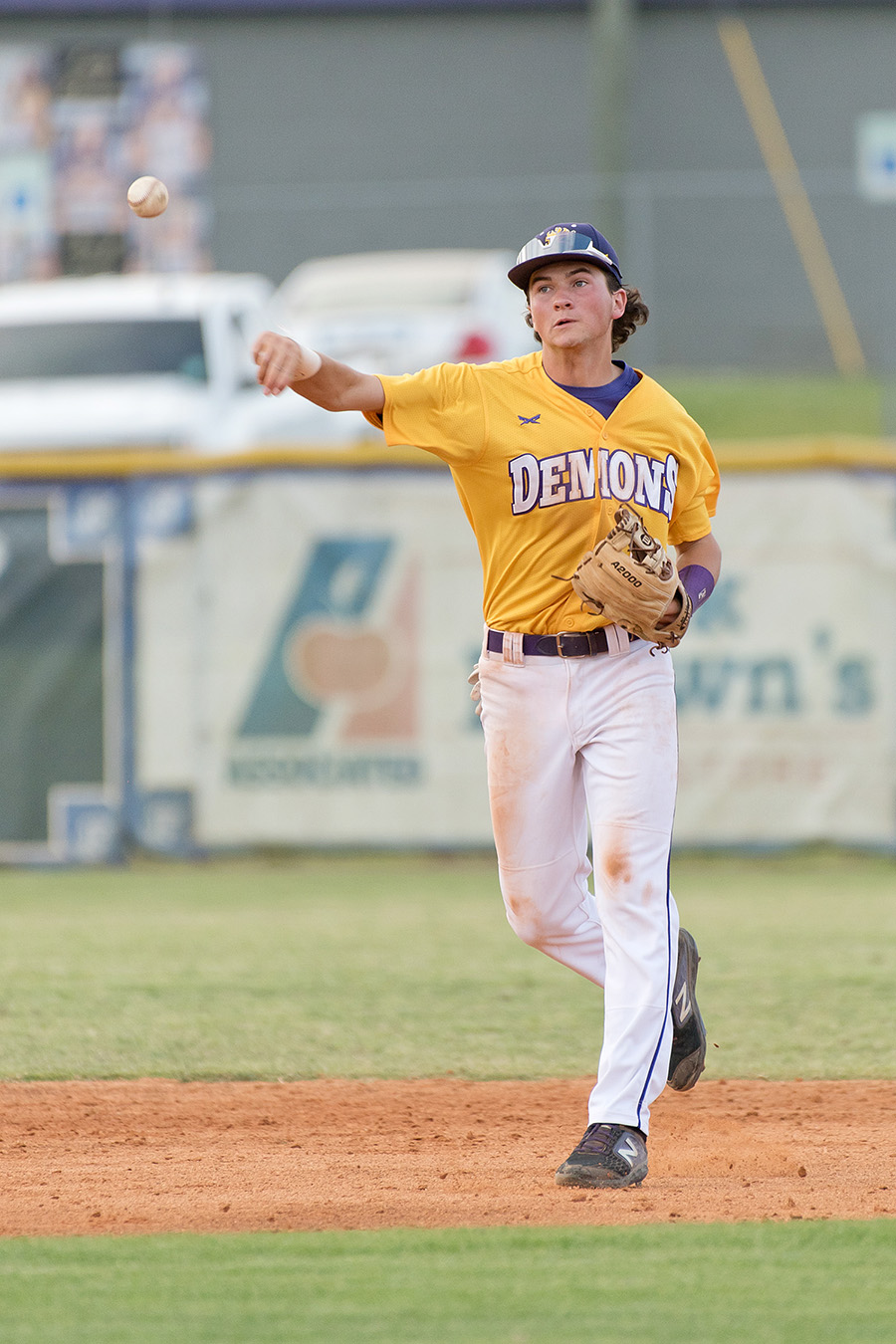 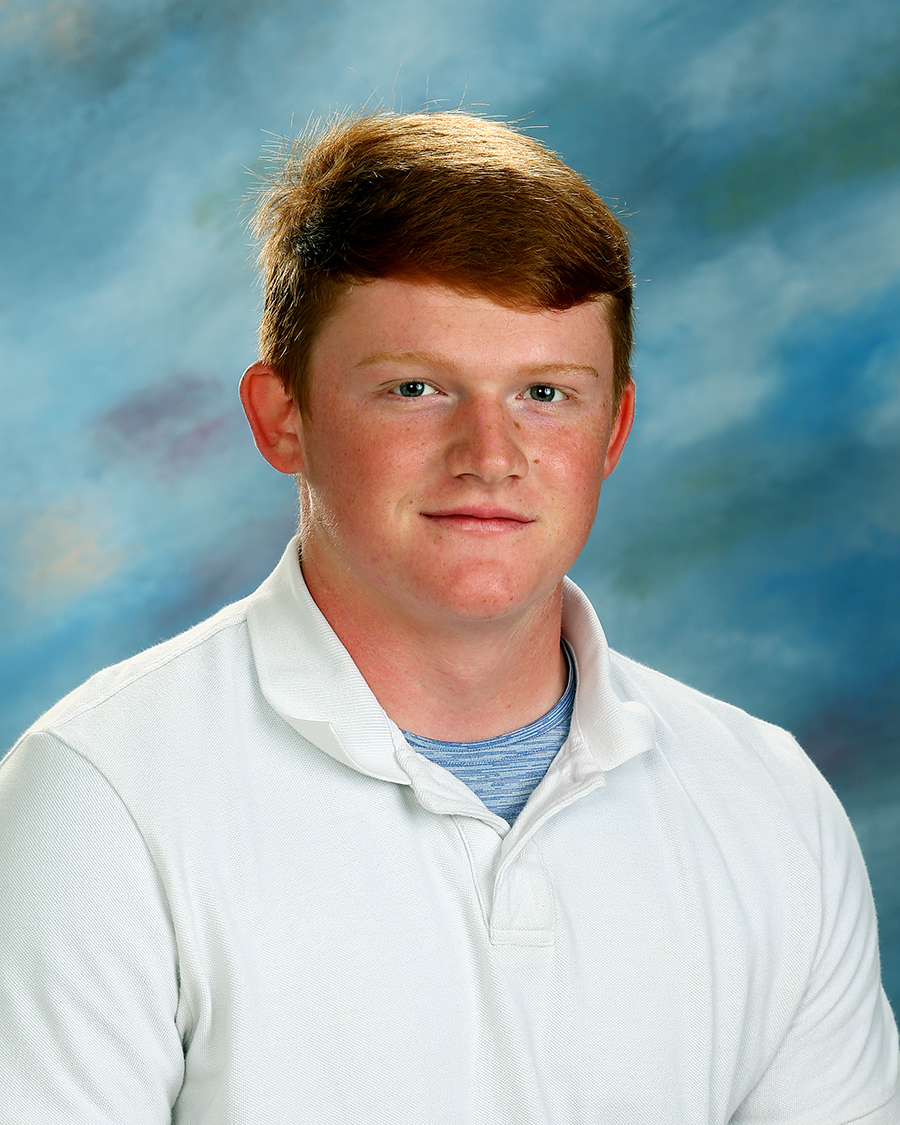