Franklinton’s McKenzie is an all-star 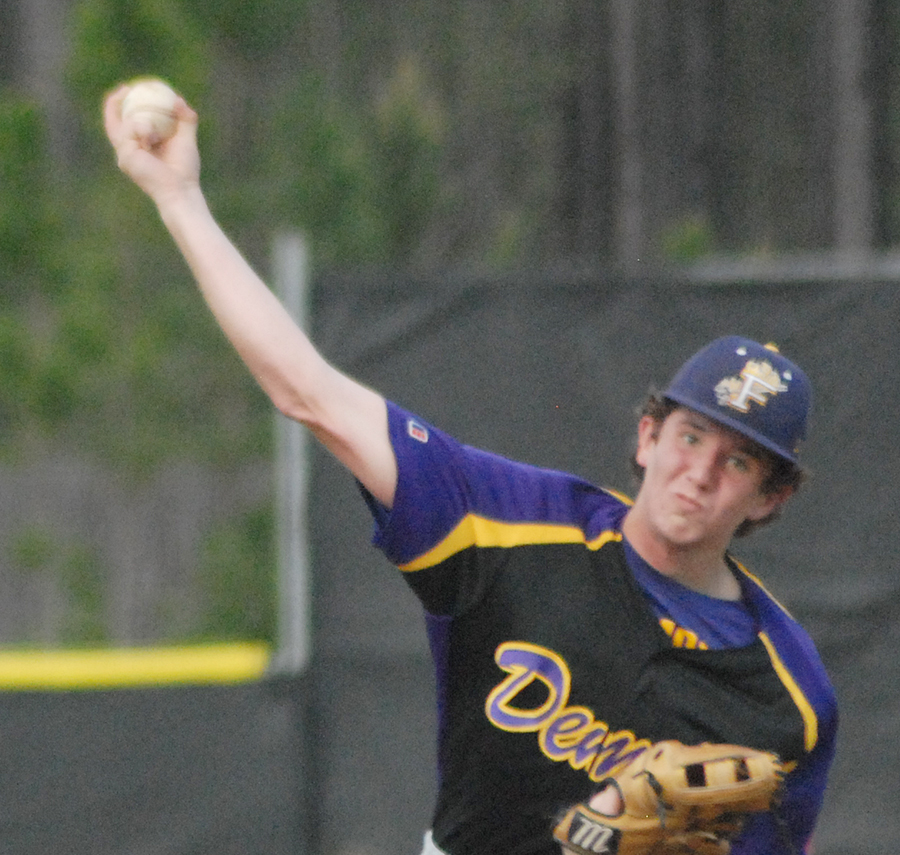 DAILY NEWS PHOTO/Chris Kinkaid Franklinton’s Jordan McKenzie prepares to release a pitch in a game this season. McKenzie is an all star.

The senior is an all-star.

At the plate, McKenzie hit .430 with two home runs, 26 runs batted in and 42 runs scored. McKenzie doubled five times and he struck out just five times in 86 at-bats.

The games will take place on Friday and Saturday at Louisiana College in Pineville. Friday’s game will start at 7 p.m., while Saturday’s contest will begin at 1 p.m. Both games are nine innings.