Sheriff: Man, woman arrested for drugs in presence of 3-month-old 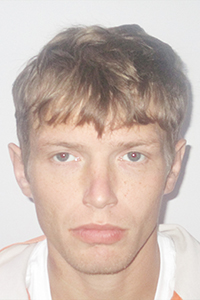 Responding to a request from the Louisiana Division of Probation and Parole on Thursday, Washington Parish Sheriff’s Office detectives responded to a motel room south of Bogalusa, according to WPSO Chief Deputy Mike Haley.

Once inside the room, officers discovered Brandon Michael Miller, 30 a resident of West 10th Street in Bogalusa; Santanna Reshee Ratley, 20, a resident of Zack Magee Road in Franklinton; and a 3-month-old child, Haley said.

At the direction of a 22nd Judicial District Court Judge, custody of the child was turned over to an investigator from the Department of Children and Family Services who responded to the scene, Haley said.

“What a sad story,” Washington Parish Sheriff Randy Seal said. “It is inconceivable that a mother would bring a 3-month-old child into such an environment. I am so grateful for the assistance from the Division of Probation and Parole and the Department of Children and Family Services. Let’s hope and pray this child will be kept safe from future harm. I extend my sincere appreciation to all officers and agencies which participated in these arrests and provided a safe harbor for this child.” 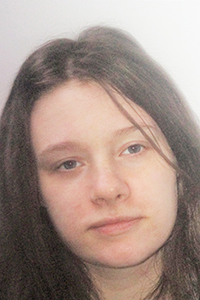