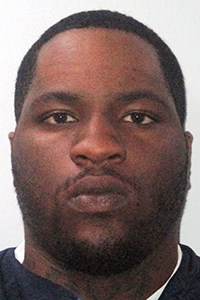 “Based on investigative information that Warren was selling illegal drugs, detectives went to Warren’s home on Howard Street, where they encountered Warren and recovered a quantity of marijuana along with a semi-automatic pistol,” Haley said.

Warren was arrested and booked into the Washington Parish Jail on charges of possession of illegal drugs with intent to distribute and possession of a controlled dangerous substance with a weapon present. He was released from jail on Thursday, after posting bond.

“Good work,” Washington Parish Sheriff Randy Seal said. “Our drug task force detectives constantly work throughout the parish, and oftentimes with our local police departments. It is always good to arrest a drug dealer and be able to refer him to the district attorney and the judicial system. Even though Mr. Warren is out on bail, he still must stand before a judge on these charges.” 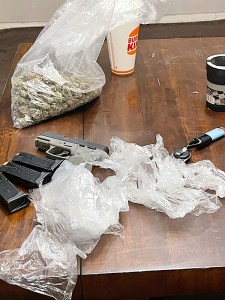 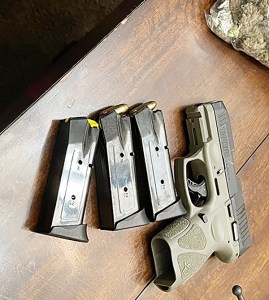