Lady Bucs’ Devall is Player of the Year 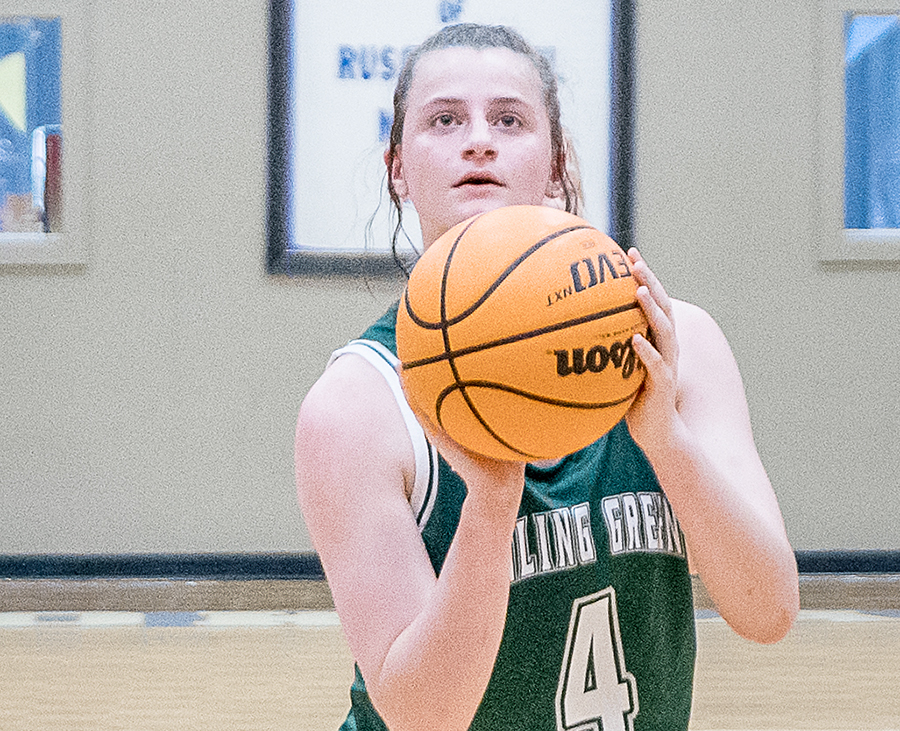 COURTESY PHOTO/Terryl Hicks Bowling Green School’s Bailey Devall attempts a shot in a game this season. Devall is the 2021 Class 3A MAIS Player of the Year.

Bowling Green School’s Bailey Devall has won a major award in Class 3A, as the 2021 All-MAIS Team was announced.

Devall, who is a freshman, was named the MAIS Class 3A Player of the Year.

“Bailey was the player for us this year to guard the post player of other teams, and whomever she guarded, she did an awesome job on them,” Bowling Green School coach Barry Seal said.

Devall was one of two Lady Buccaneers named all-MAIS.

Devall nearly averaged a double-double with 14 points and eight rebounds to go with six steals per contest.

K.K. Seal, who is a junior, is an all-MAIS player.

Clinton Christian Academy’s Josh Zeitz is the Coach of the Year.

This year, Bowling Green was second in district in the regular season and in the league tournament. The Lady Buccaneers came in third at South State, second in the Class 3A Tournament and reached the first round of the Overall Tournament. 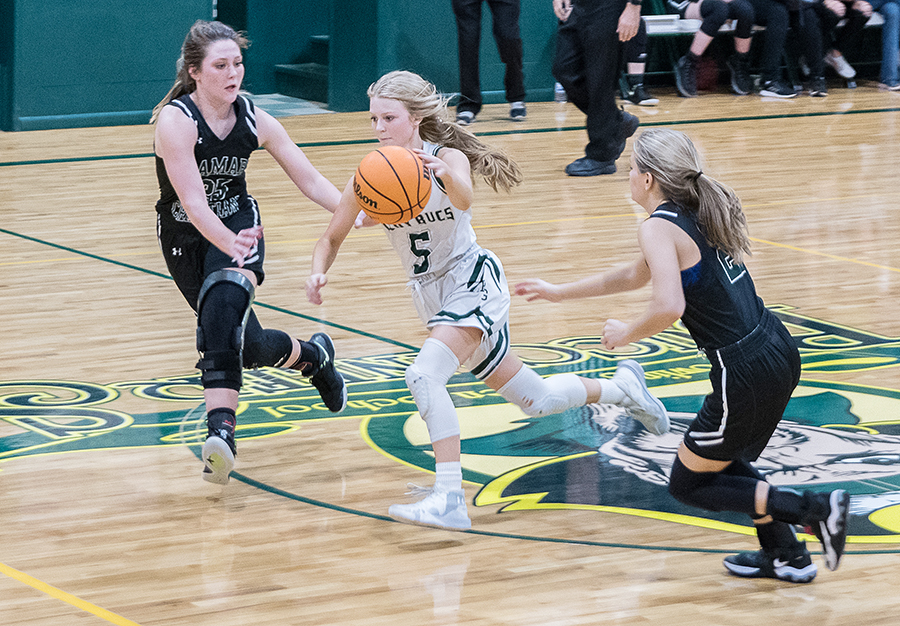