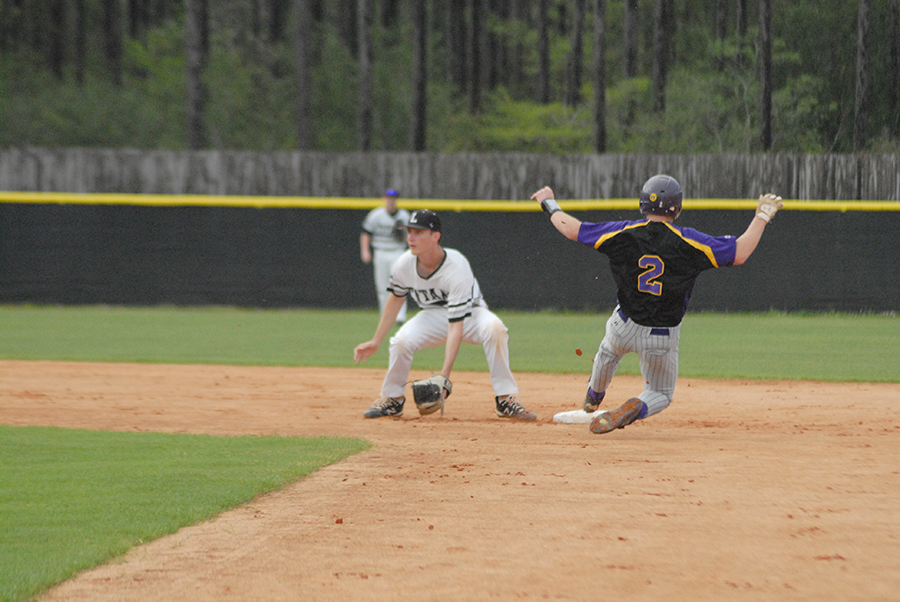 Franklinton’s Demons were defeated by Lakeshore on Tuesday, but rebounded two days later against Salmen.

Both games’ final scores were 7-2 and the contests were District 9-4A games on the road.

Against Lakeshore, Dillon Pace tallied a hit with a run and a run batted in.

Banyan Penton singled and drove in a run.

Lakeshore broke a scoreless tie in the fourth with three runs and added four more I the sixth to go up 7-0. Franklinton tallied its runs in the seventh.

In Thursday’s game, the Demons went up 2-0 after 3-1/2 innings. Salmen cut the lead to 2-1 with a run in its half of the third. Franklinton countered with three in the fourth and two more in the sixth to take a 7-1 lead. Salmen tallied one more in the seventh.

Micah Wascom had two hits and a run scored.

McKenzie, Will Turner and Isaac Wascom all singled.

Franklinton is 17-3 overall and 2-1 in district. The Demons are ranked fourth in Class 4A in the unofficial LHSAA power point rankings.