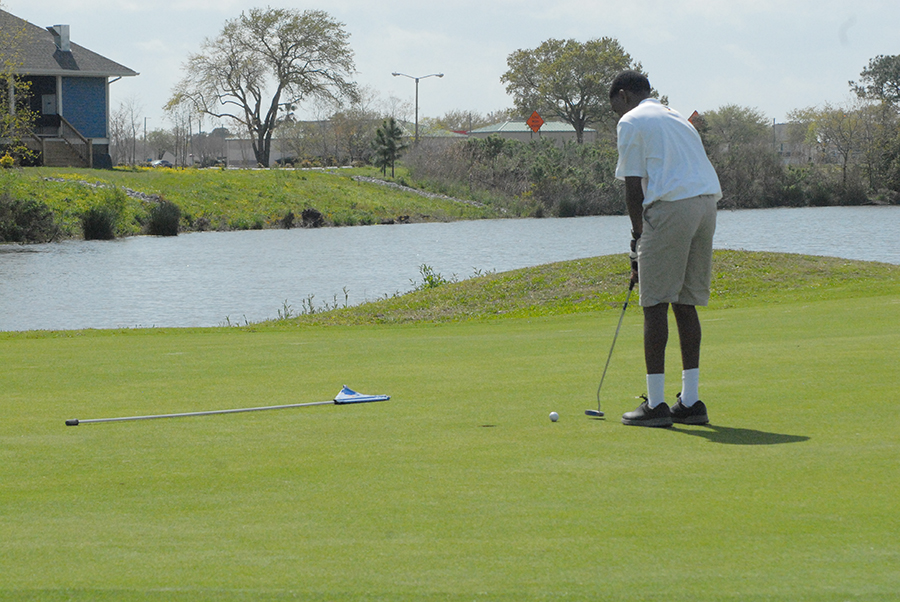 Lakeshore’s Hezekiah Chatelain won the event with a 95 in a field of 11 golfers.

Bogalusa’s Jahee Roberts recorded a 113, while Desmond Jenkins had a 115.

Pearl River’s Sophie Ward won the female competition with a 52 in a nine-hole event in a field of five.

Lakeshore teammates Amelia Silverd was second with a 60 and Abby Morris posted a 65 for third.

Lakeshore won both the boys and girls team competition.

The Northlake Golf League will be back in action on Monday at Pinewood Country Club in Slidell.