Keaton, who is in the girls 13-14 year old age group and the 106-pound weight class in the expert division, won all of her matches, the belt and the gold medal.

Matthews, who is in the intermediate, 14-15 year old age group and 115-pound weight class, won two gold medals. He also won the sword from the association.

The sword is awarded like the belt, but the competitor cannot lose any matches to win it.

Keaton and Matthews are part of the Mean Monkeys Jiu-Jitsu Academy that is run by Jesse Hodges.

Keaton and Matthews were two of the six competitors from the Mean Monkeys Jiu-Jitsu Academy that competed in the event.

Jewel Herbert won silver. He is in the beginner, in the  50-pound weight class, 8-year old age group.

Anthony Moody, who is in the same group as Herbert, took third.

Michael Pierce was a bronze-medal winner.

All the competitions are divided up by age, rank and weight.

Hodges said his group did a phenomenal job.

“They’ve done extremely well. We don’t sandbag our kids. They play up in rank. Tori just dominated for the belt. She really took it. I couldn’t be any more proud. David came alive in this tournament. He didn’t slack. He made weight and made short work of his opponents. He finished them off. That’s what I liked about it. We’re submission hunters. We don’t rock the clock and leave it to the judges, we go for submissions,” Hodges said. 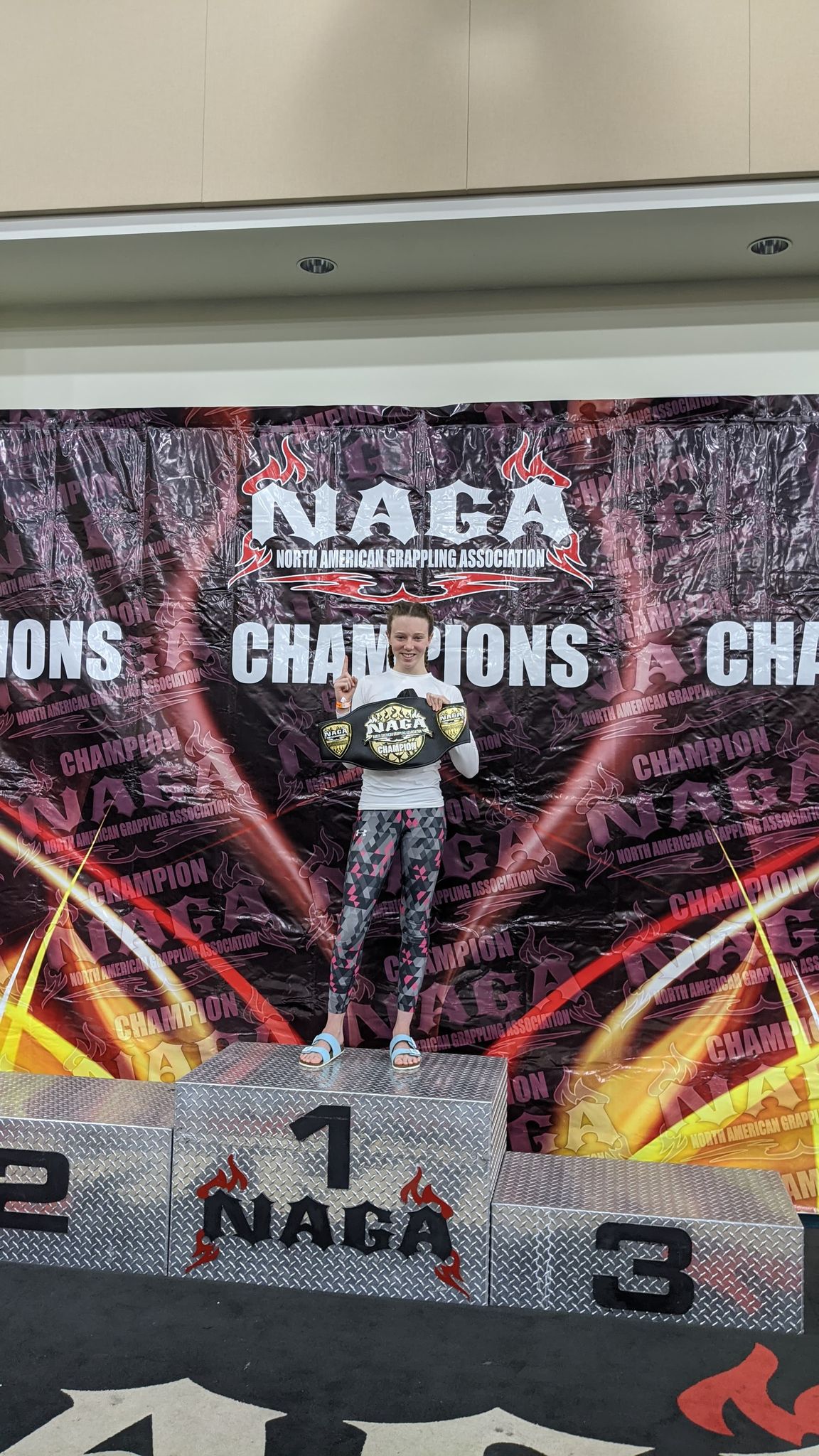