Franklinton siblings combine to shut out Loranger on Tuesday

Siblings Isaac Wascom and Micah Wascom combined on a shutout as Franklinton defeated Loranger, 5-0, in a game held Tuesday at home.

Isaac Wascom started and went six innings of four-hit ball with eight strikeouts and three walks. Micah Wascom pitched an inning of relief, allowing one hit with a strikeout and a walk.

Will Turner singled, scored a run and had a run batted in.

Franklinton’s next game will be March 13 against French Settlement at home in the Washington Parish Tournament. 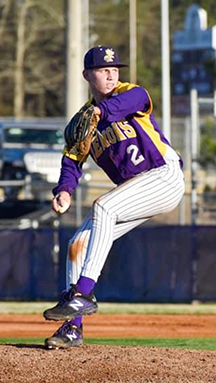 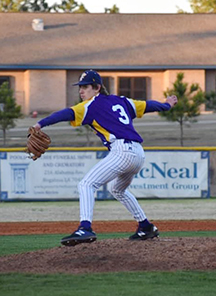