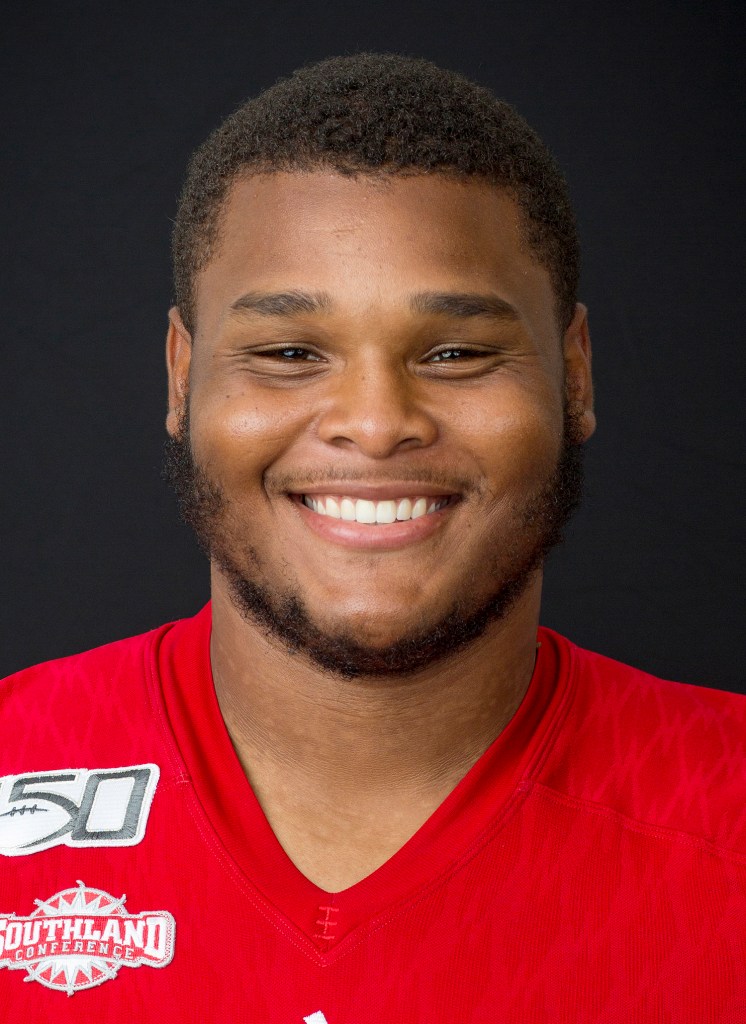 A former Franklinton player was involved in a record-setting performance by Nicholls State.

The 2015 Franklinton graduate, who plays on the offensive line and was last season’s Southland Conference Offensive Lineman of the Year, was part of one broken record and Nicholls State tied another in the Colonels’ 87-3 victory over Lincoln University of Missouri.

Nicholls State led 13-0 after the first quarter. The Colonels put up 33 in the second period to,go up 36-0 at halftime. After adding 16 more to start the third, Lincoln made a field goal to make it 52-3. Nicholls State tallied the game’s final 35 points in the win.

The Colonels ran for 249 yards and eight different players ran for a touchdown each. The Colonels’ passing game recorded 228 yards on 18-of-20 and four touchdowns.

Nicholls State will be back in action on Saturday, Feb. 27 against Lamar University in the Southland Conference opener.