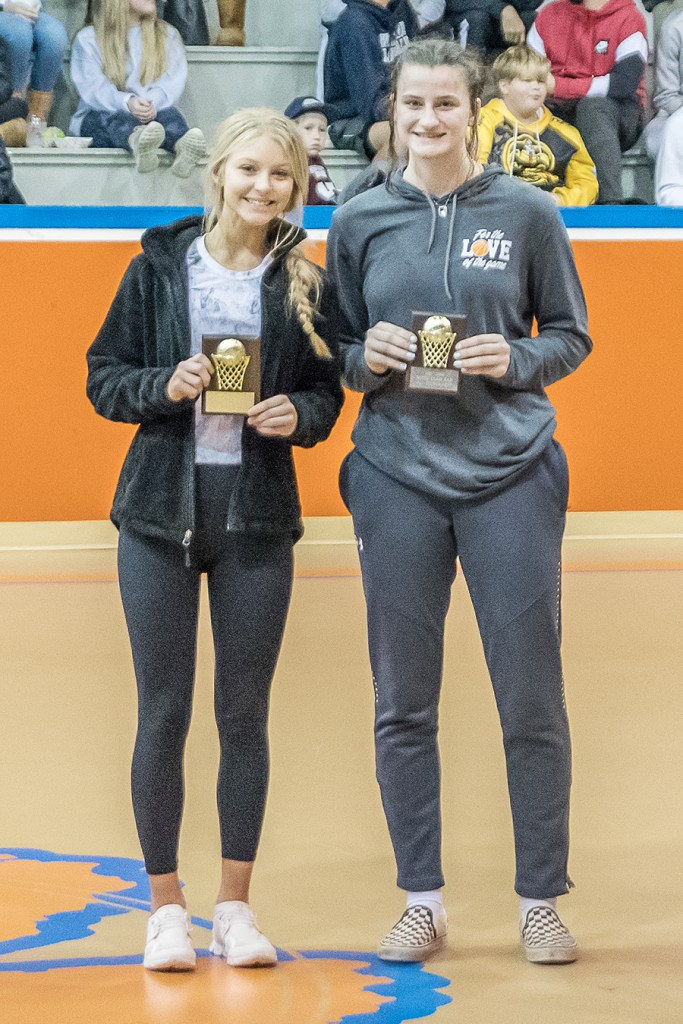 Bailey Devall was Bowling Green’s points leader with 12. She had a 3-pointer, four rebounds an assist and six steals.

Claire Wascom tallied five points that included a 3-pointer, three rebounds, an assist and a steal.

Crowe posted 14 points to top Bowling Green on 5-of-10 from the field and 2-of-4 from behind the arc. Crowe tallied two rebounds and two steals.

Bickham had a rebound.

Two Lady Buccaneers are all-tournament, including, Seal and Bailey Devall.

The top four teams advanced to the Class AAA Tournament that will take place on Feb. 23-24, 26-27 at Oak Hill Academy. Bowling Green will open the tournament on Wednesday with a game against North Delta School at 5 p.m. The winner will play either Columbia Academy or Oak Hill Academy.