Bowling Green School’s Buccaneers were second in the 2021 South 3A Basketball Tournament that took place on Feb. 9-10, 12-13 at Columbia Academy.

The Buccaneers began the tournament by defeating Canton Academy, 46-33 on Feb. 10.

Bowling Green was defeated in the title game, 54-30, by Clinton Christian Academy.

The top four teams move on to the Class 3A Tournament.

Bowling Green School’s first game of the tournament will take place on Feb. 24 against Oak Hill Academy at 6:30 p.m. The winner will play either Carroll Academy or Riverfield Academy. 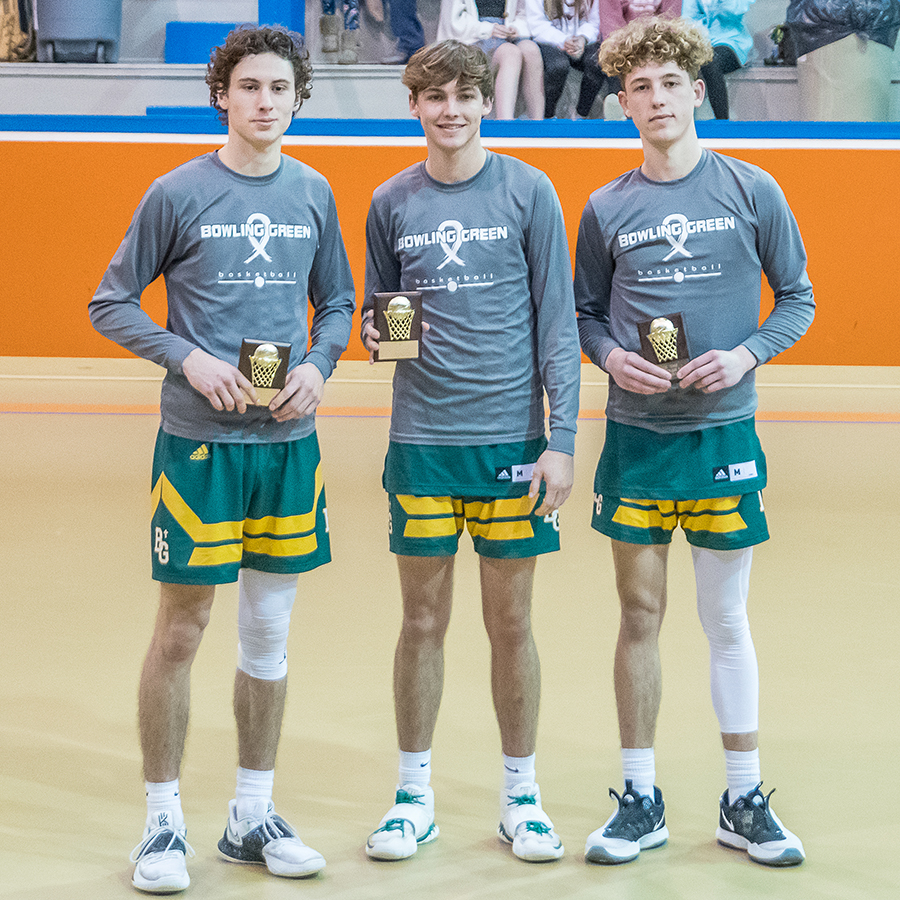