Franklinton grad is AAC Rookie of the Week 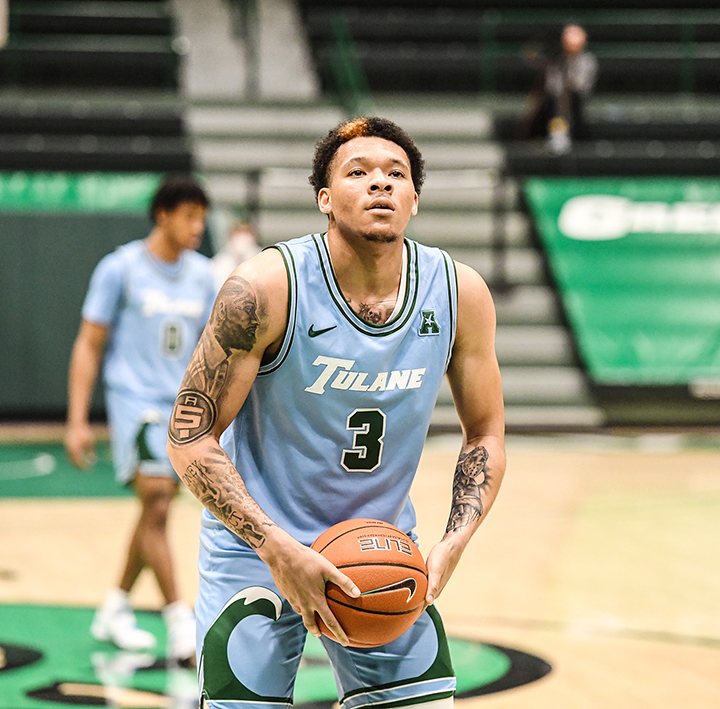 Tulane’s T.Y. Pope has been selected as the American Athletic Conference Rookie of the Week.

On Saturday, recorded his second double-double in an 81-64 victory over Temple in American Athletic Conference play on the road.

Starting for the second time this season, Pope scored 12 points and pulled down 13 rebounds in 29 minutes. Pope made five of his nine shot attempts. Defensively, he blocked two shots.

The 12 points tied his career high and his rebound total was his best.

This season, Pope, who is a redshirt freshman, is averaging 5.8 points and 4.4 rebounds per game in 12 games. He averages 14.7 minutes per game.

This season, Tulane is 7-5 overall and 2-5 in conference.

Tulane’s next game will be Feb. 3 in a road game against Wichita State University in conference play.