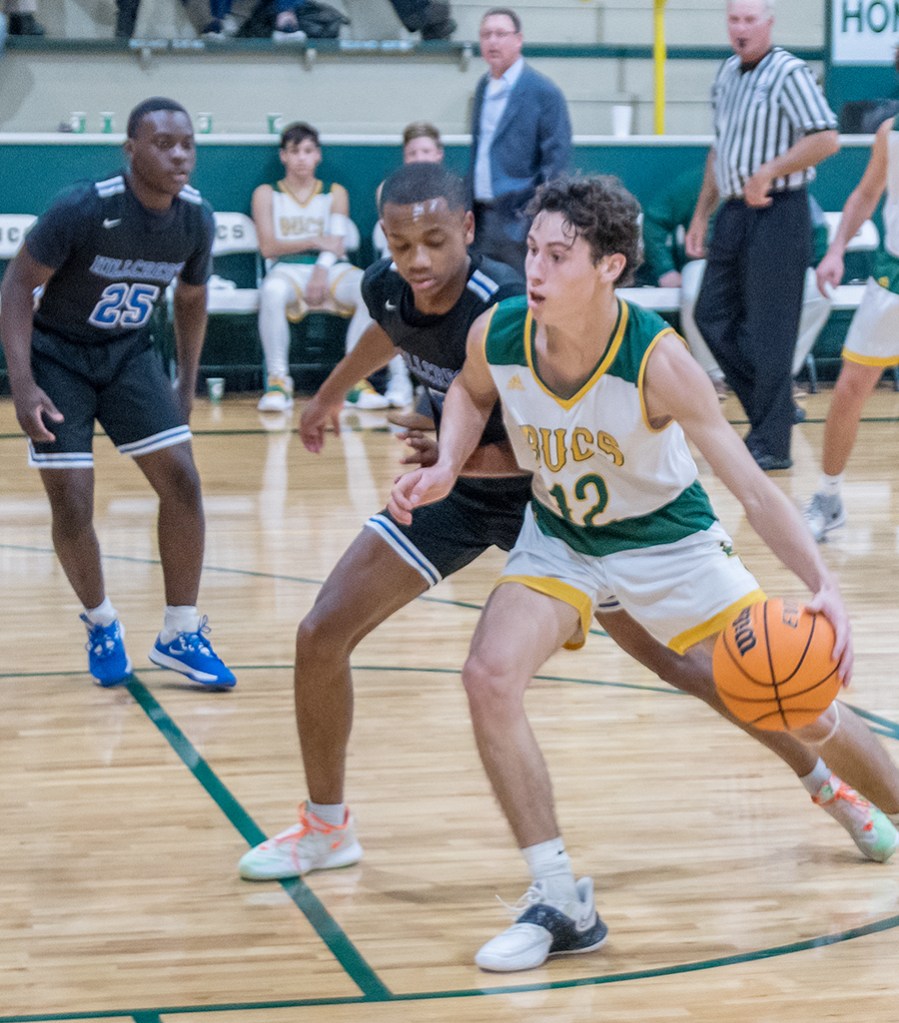 COURTESY PHOTO/Terryl Hicks Bowling Green School’s Rece Dillon attempts to get past a defender in a game this season. Bowling Green hosts the District 4-3A Tournament that starts on Monday.

Plenty of basketball will take place at Bowling Green School in the upcoming week, as the school is hosting the boys and girls District 4-3A Tournament.

The boys’ seven-team event will begin on Monday evening at 5:30 p.m. with fourth-seeded Wayne Academy going against fifth-seeded Laurel Christian School. The winner goes against top-seeded Bowling Green School on Friday at 7:30 p.m. with the winning team going for the title.

At 7 p.m., sixth-seeded Ben’s Ford Christian School goes against No. 3 Columbia Academy. The winners play each other on Friday at 4:30 p.m. with the victor of Friday’s game going to the finals.

The girls tournament will get under way on Monday at 7 p.m. when fourth-seeded Amite School Center goes against fifth-seeded Laurel Christian School. The winner will face No. 1 Columbia Academy on Friday at 3 p.m. The winner of Friday’s contest will be in the title game.

On Tuesday, the first game will begin at 4 p.m. with No. 3 Lamar Christian School going against sixth-seeded Wayne Academy.

The winners of those games will play against each other on Friday at 6 p.m. with the victor heading to the title game. 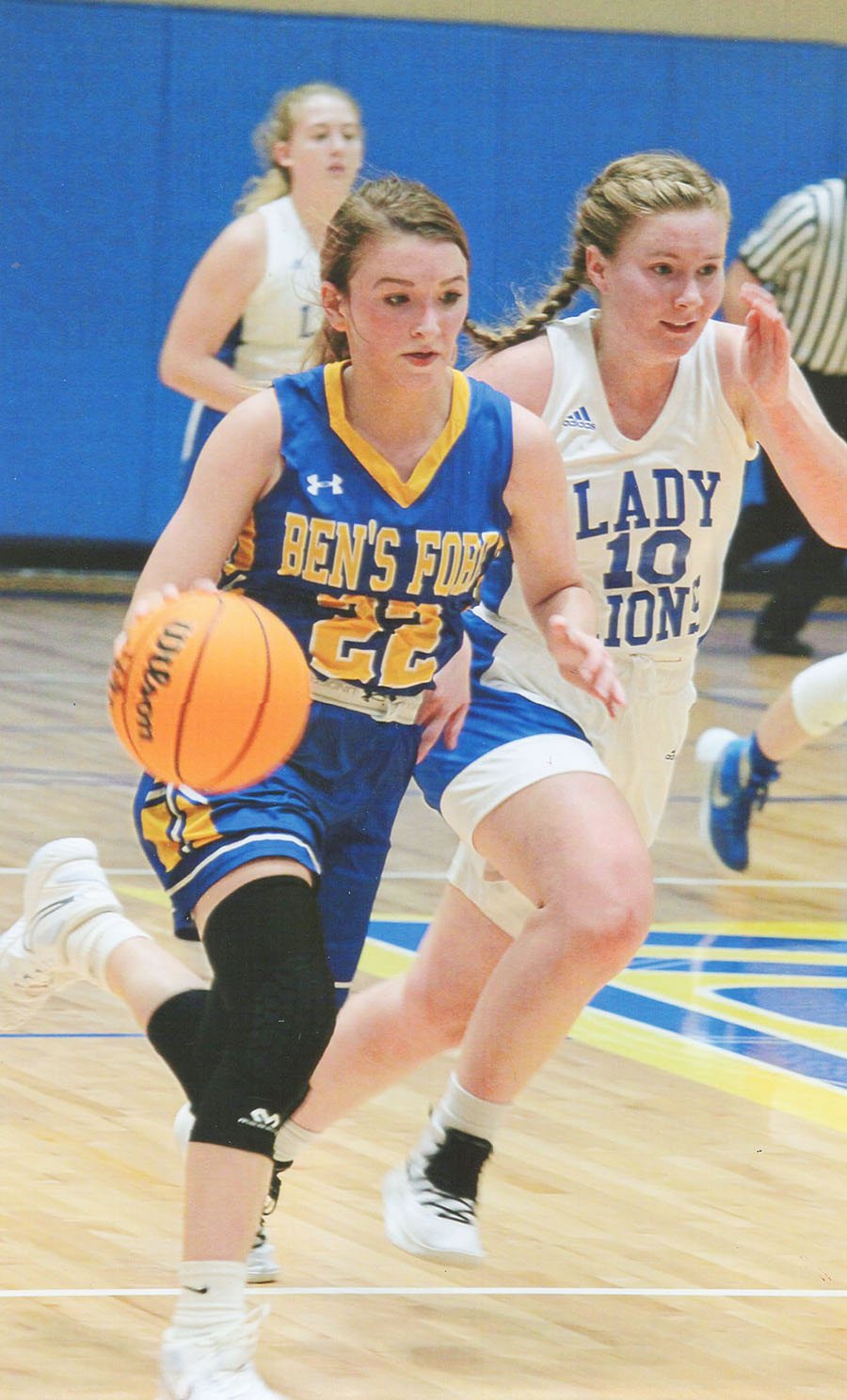 COURTESY PHOTO/Karen Holston
Ben’s Ford’s Bailey Stewart dribbles the ball up the court in a game this season.