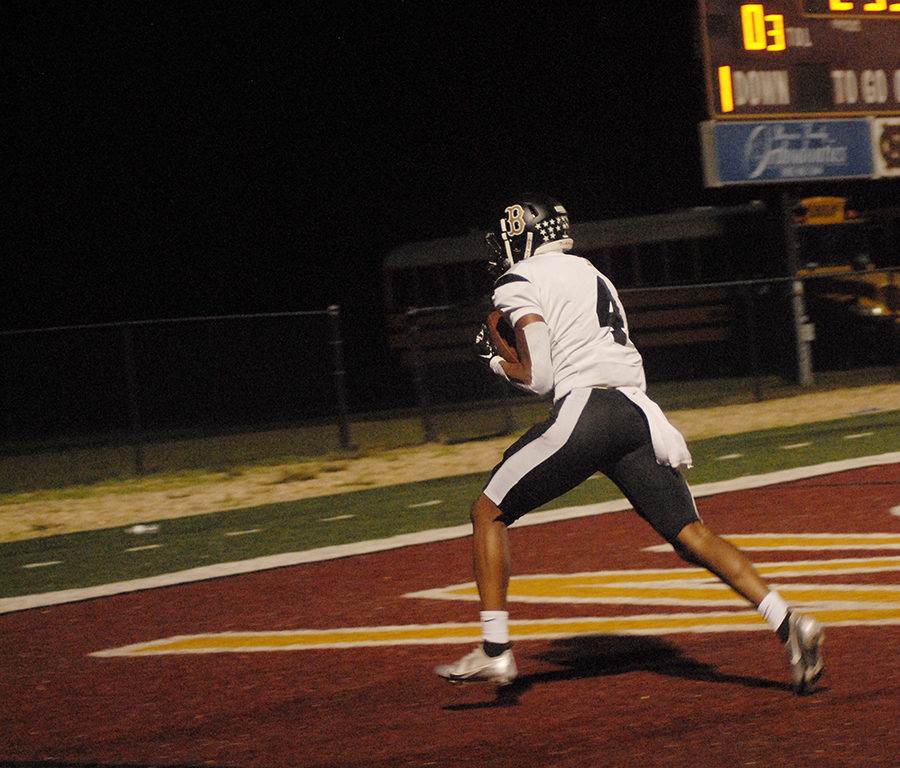 DAILY NEWS PHOTO/Chris Kinkaid Bogalusa’s Raheem Roberts catches a touchdown pass in a game this season. Roberts is a first-team all-district player at wide receiver, returner and defensive back.

Seven spots on the top all-district team were occupied by Bogalusa players in the District 8-3A league.

Raheem Roberts made the top team in three spots.

Roberts is a first team wide receiver, returner and defensive back.

Ten more Lumberjacks are on the second team.

The Lumberjacks posted a 3-3 in the regular season and made the playoffs as the No. 24 team, but lost to ninth seeded and eventual state champion Madison Prep, 46-8. 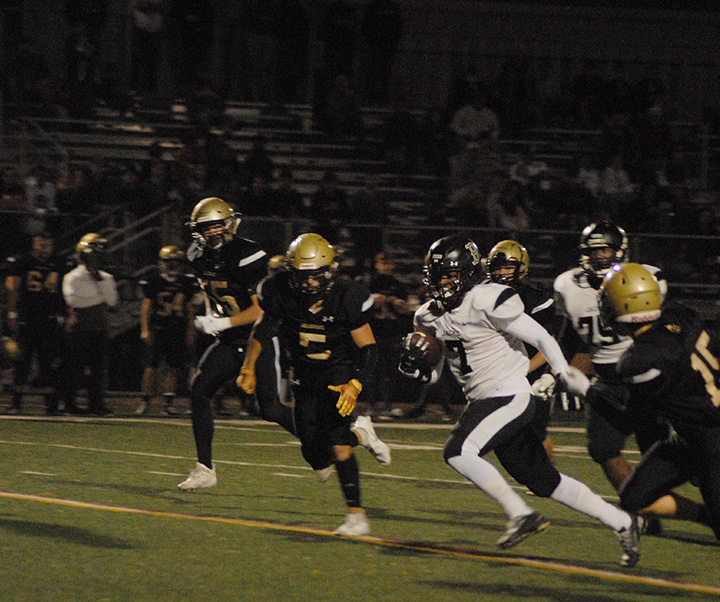