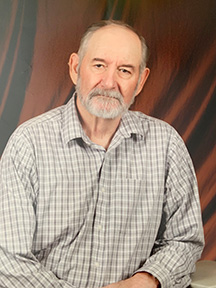 A former Franklinton baseball player was selected to Southeastern Louisiana University’s all-decade team for the 1970s.

Knight’s 2.32 ERA as a freshman and six wins his sophomore year led the team. He ended his Lions career ranked third in appearances, fourth in complete games and losses, fifth in wins, innings pitched and strikeouts and 16th in ERA.

He currently is fifth all time at SLU in complete games, 19th in losses, 20th in wins, 23rd in innings pitched and strikeouts, 43rd in appearances and 49th in ERA.

Knight, who passed away on Sept. 18 at age 70, was a four-year letter winner at SLU.

At Franklinton, Knight pitched and won the state championship game in 1966 and 1967. In 1967, he pitched two games in one day to help the Demons win the title.