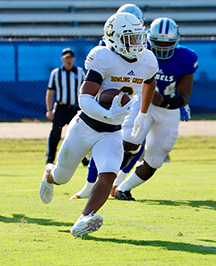 Two local senior football players have made the all-MAIS team after having solid seasons.

Both were MAIS all stars this year.

Moore made the Class 2A team at running back, which was his main position. Moore also played wide receiver, kickoff returner and punt returner and saw time at defensive back.

Moore tallied 41 total touchdowns that also included a pick-six along with a kickoff and punt return for a touchdown each.

Defensively, Moore made 4.5 tackles, 1.5 for loss and he had a half of a sack. Moore intercepted a pass that he returned 60 yards for a score and he forced a fumble and recovered a fumble.

“I knew coming into the season he would be special and he was big for us,” Ben’s Ford Christian School coach Destin Pittman said. “He was kind of the guy we leaned on in different situations. In my opinion, he was top three at least in 2A at running back and his numbers speak for themselves. He’s a hard working kid. He’s always coming early and staying late. He’s a good representation of our program.”

Gordon made the Class 4A all-MAIS team at defensive back.

“Really excited,” Bowling Green coach Riley Boudreaux said. “Kid’s worked his tail off for me for three years. After picking him up and bringing him to school, I really got to know him. His stats show in itself. He’s earned every bit of it. I couldn’t be more thrilled for him. He was the heart-and-soul of our football program.” 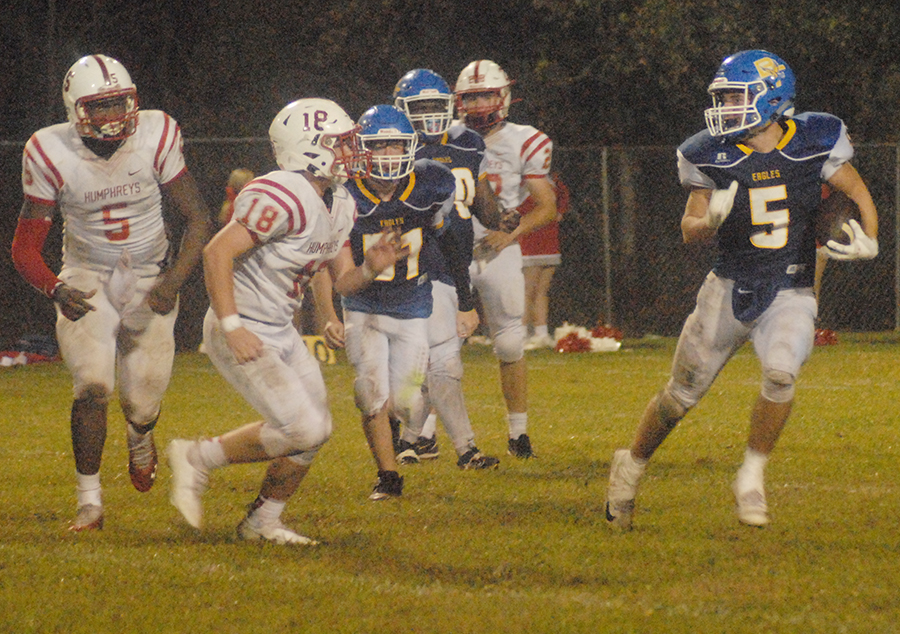