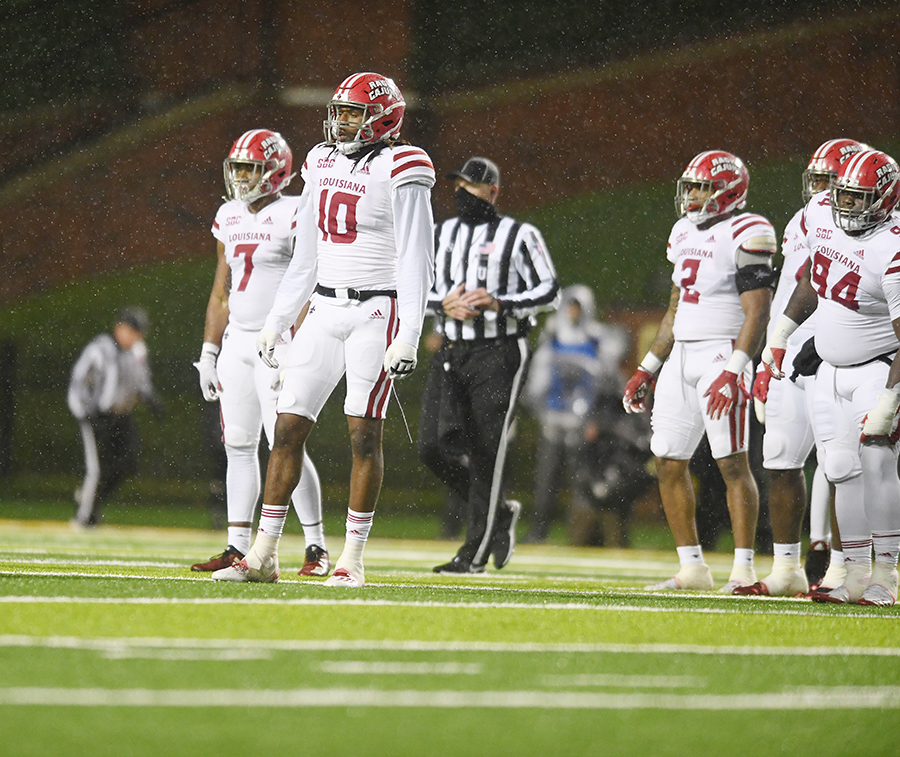 The Sun Belt Conference championship football game between Coastal Carolina and the University of Louisiana at Lafayette has been canceled due to a positive COVID-19 test within the Coastal Carolina program. Because of contact tracing, an entire position group would not be available to play due to possible exposure and therefore the game cannot be played.

The game was scheduled for Dec. 19.

“We are very disappointed that the championship game cannot be played, but we are so proud of all of the players and staff members and their hard work during this truly challenging season,” said Sun Belt Commissioner Keith Gill in a press release on Thursday. “We will honor both teams as 2020 Sun Belt Conference Co-Champions.”

Two University of Louisiana at Lafayette players are graduates of schools in Washington Parish in Andre Jones and Mike Martin.

Jones, who is a redshirt junior, is a defensive lineman and a 2017 graduate of Varnado.

This season, Jones is tied for fifth on the team with Percy Butler with 40 tackles. Jones also has 3.5 stops for a loss along with two sacks, three quarterback hurries and a pass defended.

True freshman Martin, who plays running back, graduated from Franklinton in 2020.

Louisiana finished the regular season with a 9-1 record and is ranked 19th in the FBS college football playoff top 25.

The Rain’ Cajuns are ranked 17th in the Associated Press Top 25 and 18th in the USA Today/Amway Coaches Poll.

The Ragin’ Cajuns posted a 7-1 conference record and captured the West Division of the Sunbelt Conference.

Louisiana’s only loss this season was to Coastal Carolina in a 30-27 contest held on Oct. 14 in Lafayette.

Only three of the Chanticleers’ wins were by one possession, which includes the game against Louisiana and their final two regular season games against BYU and Troy in 22-17 and 42-38 wins respectively.

Coastal Carolina is ranked No. 12 in the playoff poll.

Coastal Carolina is ninth in the AP Poll and 12th in the Coaches Poll. 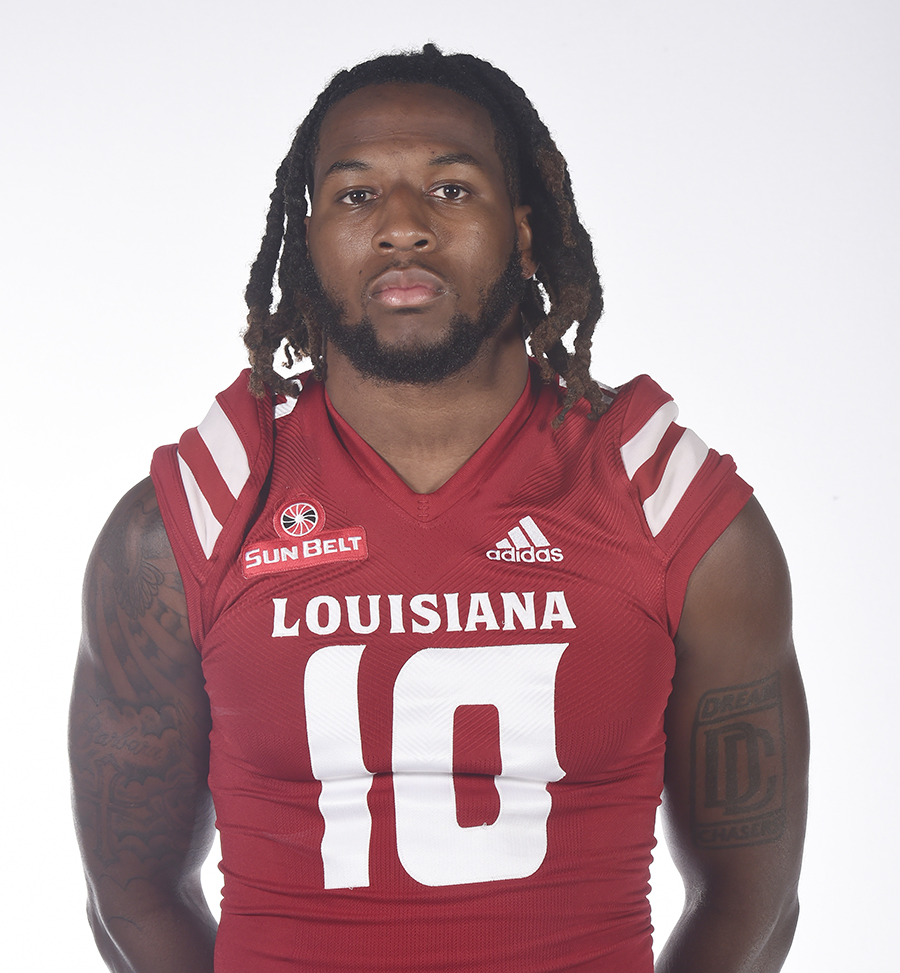 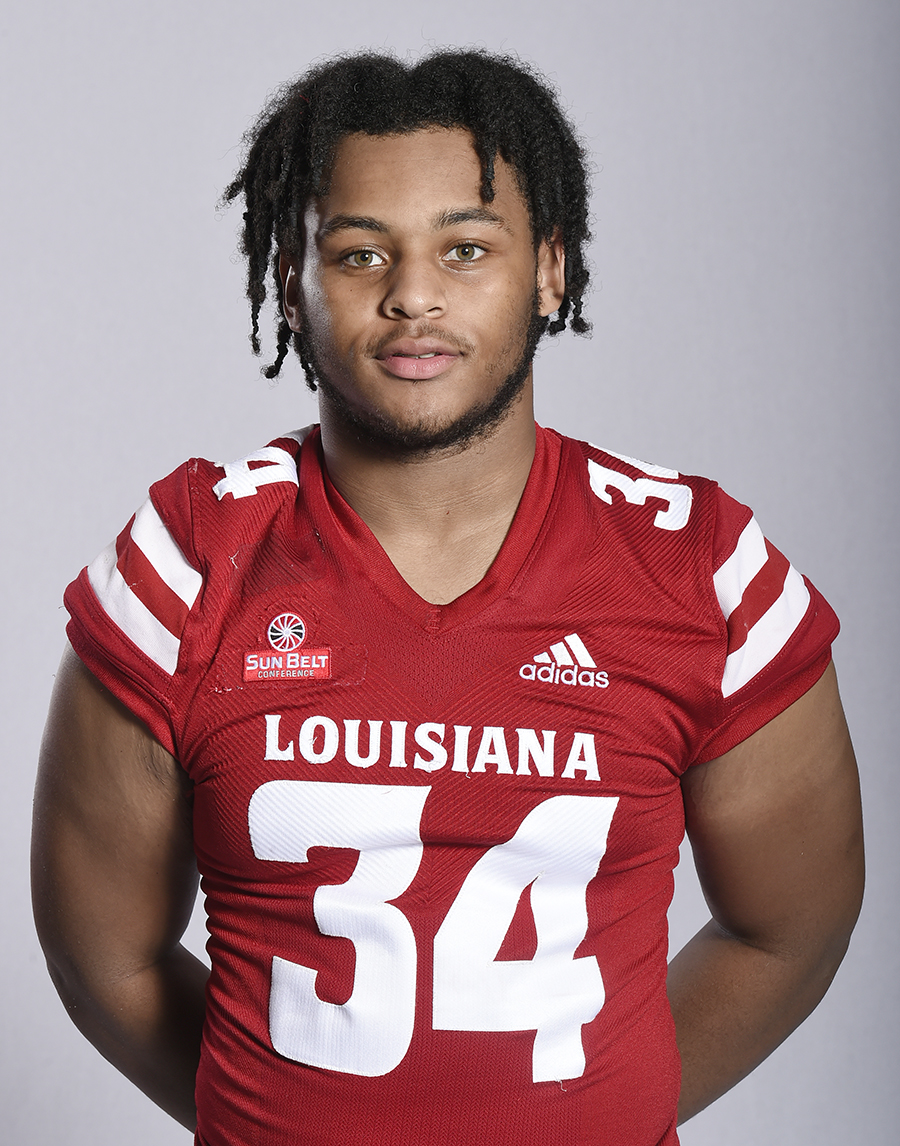