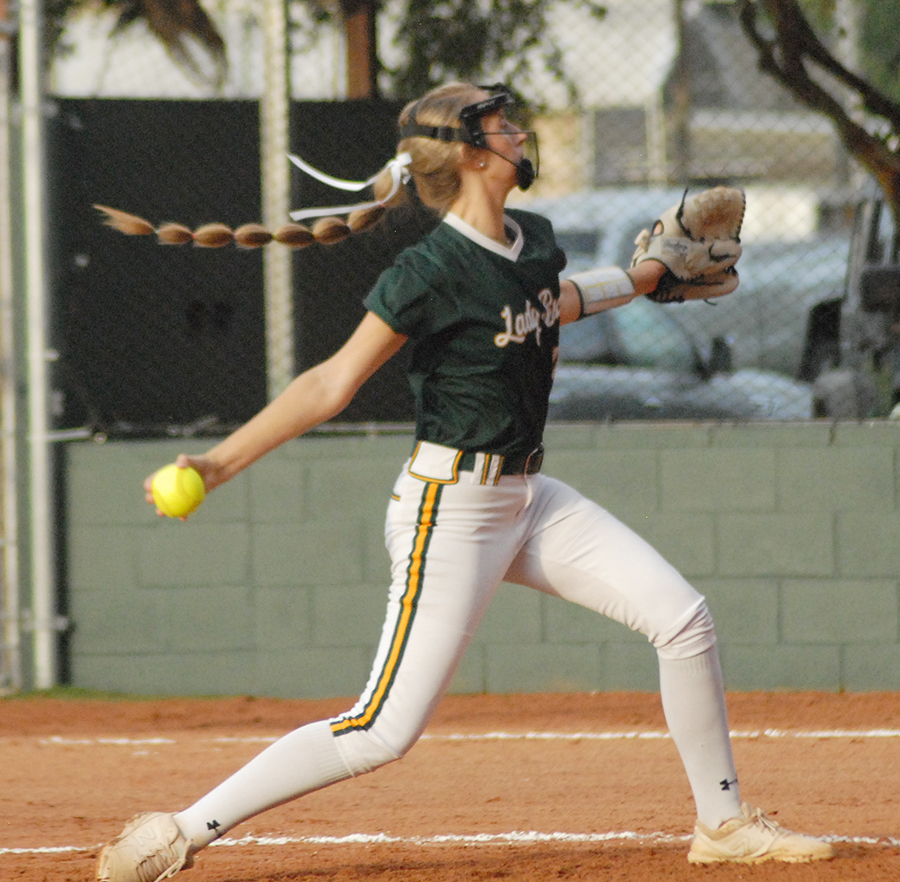 DAILY NEWS PHOTO/Chris Kinkaid Bowling Green School’s Aleigha Fussell prepares to release a pitch in a game this season. Fussell is one of three Bowling Green players to be selected all-MAIS. Her all-MAIS teammates are Landry Dupont and Cassidy Spears.

Three Bowling Green School players are all MAIS softball players this season in Class 3A.

Landry Dupont, Aleigha Fussell and Cassidy Spears have all made the team.

“She’s been a key piece to this program since she was in the sixth grade and a varsity starter since the seventh,” Bowling Green School coach David Hood Burris said about Dupont. “If my memory  serves me correctly, she led a talented team in batting average as a ninth grader. This is her second year on the MAIS all-state team. She’s going on to play at the university of West Florida next fall and I couldn’t be more proud of her and our program will miss her dearly.”

“This is her first year making the all state team and she is very deserving of this honor,” Burris said. “She was one of the best pitchers in AAA this season. She racked up over 190 innings and 150 strikeouts this year. She competes with every batter that steps in the box. It was a pleasure for me to call pitches for her this season because you knew what you were going to get every game, she wasn’t going to walk many batters and she was going to compete every outing. It’ll be hard to replace that many innings and Ks!”

Spears, who is a junior, tallied a .447 batting average with a .513 on base percentage. Spears hit three homers, drove in 33 runs and scored 33 runs. Spears struck out just one time in 117 plate appearances.

“She’s been a fixture on this AAA all state team since her freshman year,” Burris said. “This is her third year to make it and she did it at maybe 75 percent healthy for the better part of the season. It Just goes to show her level of talent. She suffered a major elbow injury early in the summer and didn’t come back until week two of the season. Even then she wasn’t 100 percent. She still led our team in batting average despite being hampered by the elbow. I’d say she’s just now getting back to 100 percent and we are looking for big things out of her next year also.”

This season, Bowling Green won the District 4-3A title.

It was the Lady Buccaneers’ fourth-straight district title. 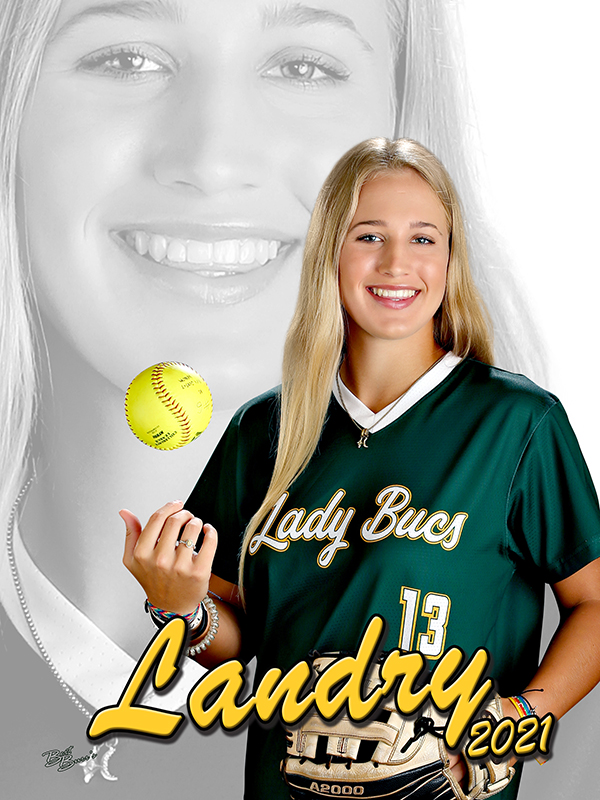 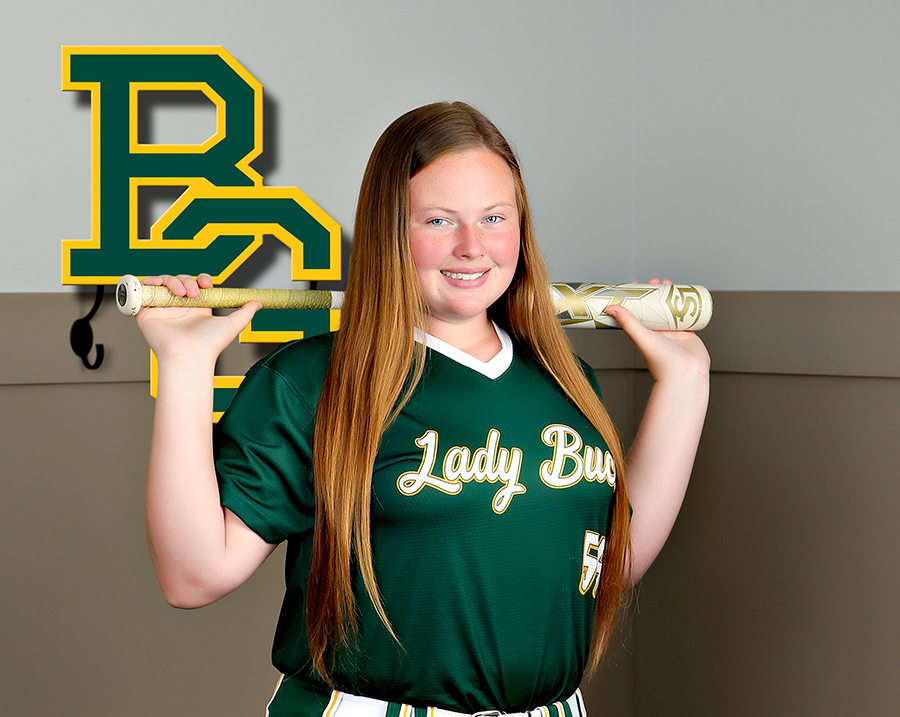 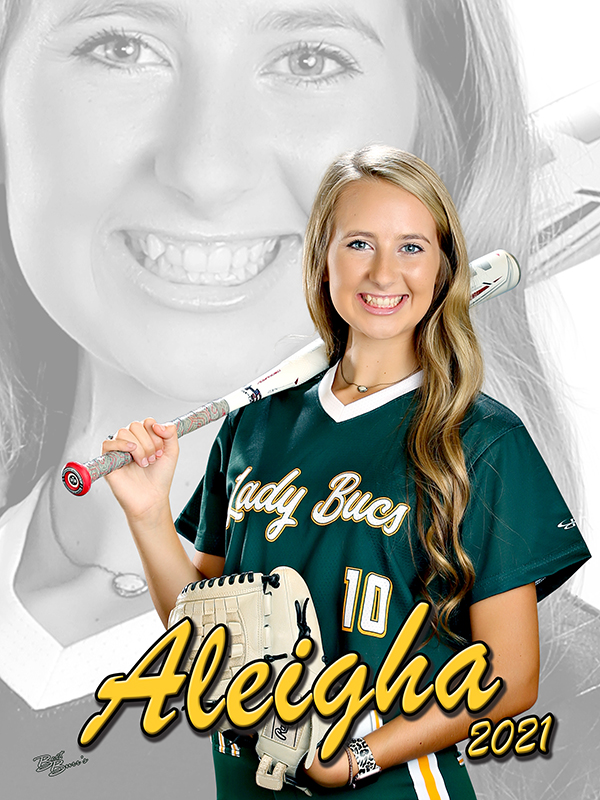