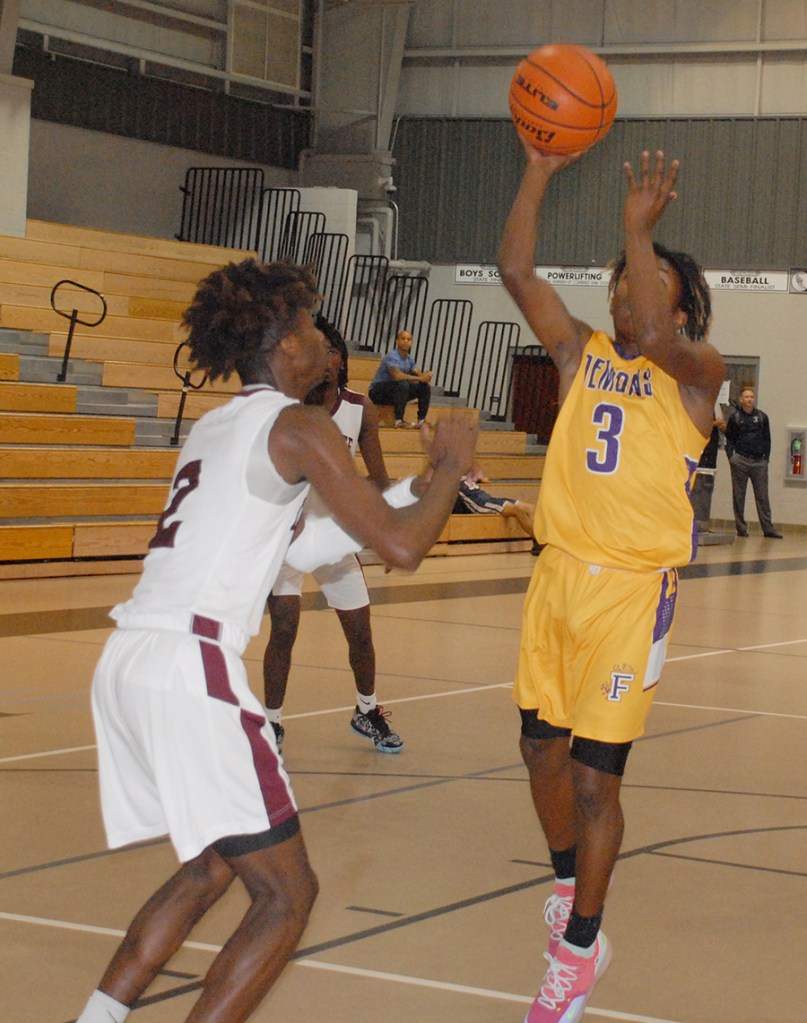 Franklinton’s Cam’ron Stewart scored 20 points in an 83-76 win over Varnado at home on Tuesday.

Stewart made a 3-pointer.

Albert Brohaw put up 11 points that included a 3-pointer.

Keyon Nelson tallied five points and made a 3-pointer.

Kee’yontreh Williams and Dominic Boughton recorded two points each for the Demons.

Cornelius Laurant had seven points for the Demons.

Franklinton will be back in action on Dec. 5 when they play against Pine in the Franklinton High School Basketball Tournament at FHS’ gym.

Varnado’s next game will take place on Tuesday against Grace Baptist out of Mississippi.