Franklinton comes up short to Hammond 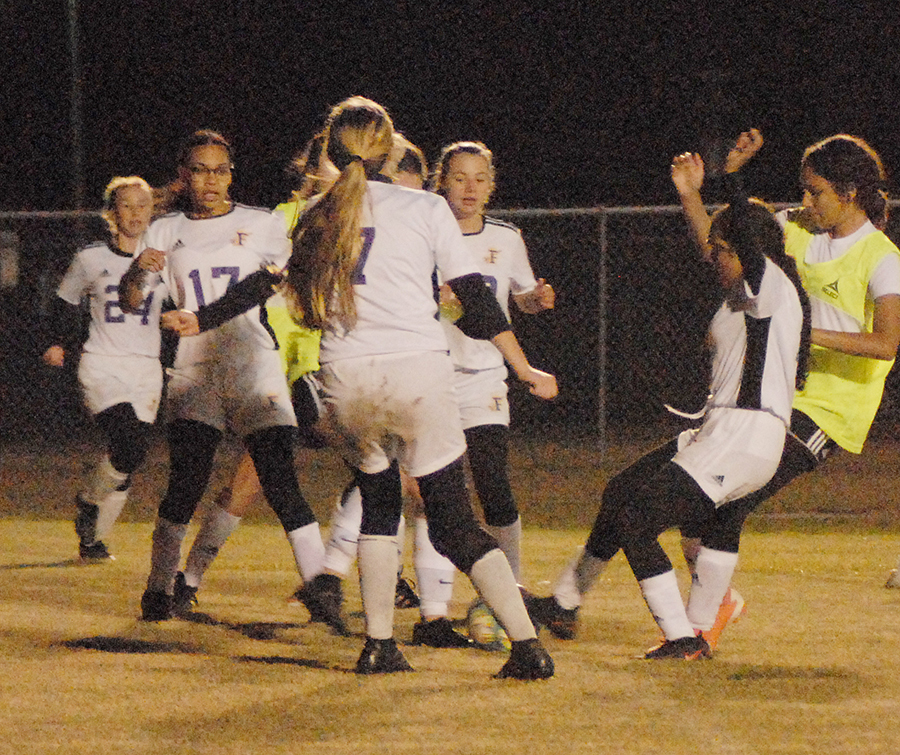 Frankinton’s Lady Demons came up short to Hammond, 3-1, in the season opener for both teams on Tuesday at FHS.

Hammond got on the board early when Katlyn James tallied on a shot from the right side of the field to make it 1-0 in the fourth minute.

Both teams had scoring opportunities, but the defenses held them off the board and it stayed 1-0 through halftime.

Ashlyn Welch got in close and scored to tie the game at 1-1 in the 43rd minute.

Hammond retook the lead five minutes later on a goal by Hunter Stewart to make it 2-1.

The game stayed that way until the 71st minute when Skylar McCabe tallied to make it 3-1, which was the final.

Franklinton coach Jennifer Jenkins said she is proud of her team.

“We lost two major positions that graduated out last year,” Jenkins said. “We lost our main forward (Kassidy Nielson) and we lost a goalie (Ashlan Ard), so that’s two big huge positions that we’re having to fill shoes in. Goalie is a freshman (Susan Bradford), who’s played a little bit in association, but not much experience. She did a great job as far as blocking and defending. I am proud. We’ve got a few things to work on, still trying to find that magic combination, but they have a lot of potential and I’m excited to see where the season goes.”

Jenkins said they played four or five freshmen and noted that they have quite a few seniors, but added that they just do not have a lot of playing time.

Franklinton’s next game will take place on Wednesday at home against St. Thomas Aquinas with kickoff set for 5 p.m. 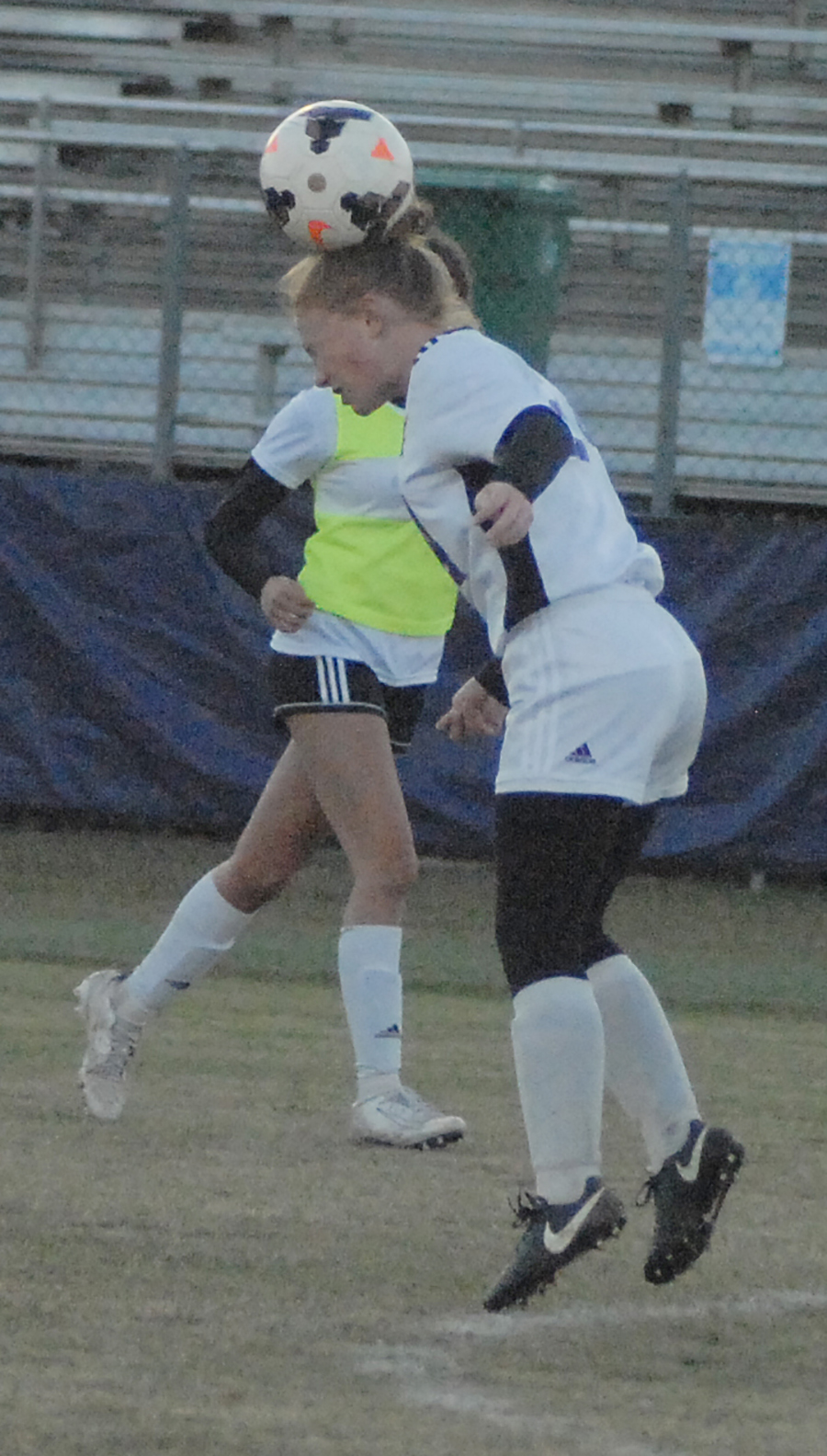