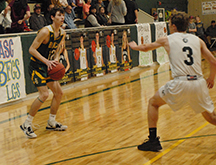 Rece Dillon led all scorers with 19 points for Bowling Green.

Jonah Holston and Gage Adams had three each.

Ben’s Ford rebounded from the loss with a 59-32 victory over Amite School Center in district competition.

Pittman had four points in the win.

Bowling Green’s next game will be at home against Brookhaven Academy on Dec. 5 at noon, while Ben’s Ford’s next contest will be Tuesday against Christian Collegiate Academy. 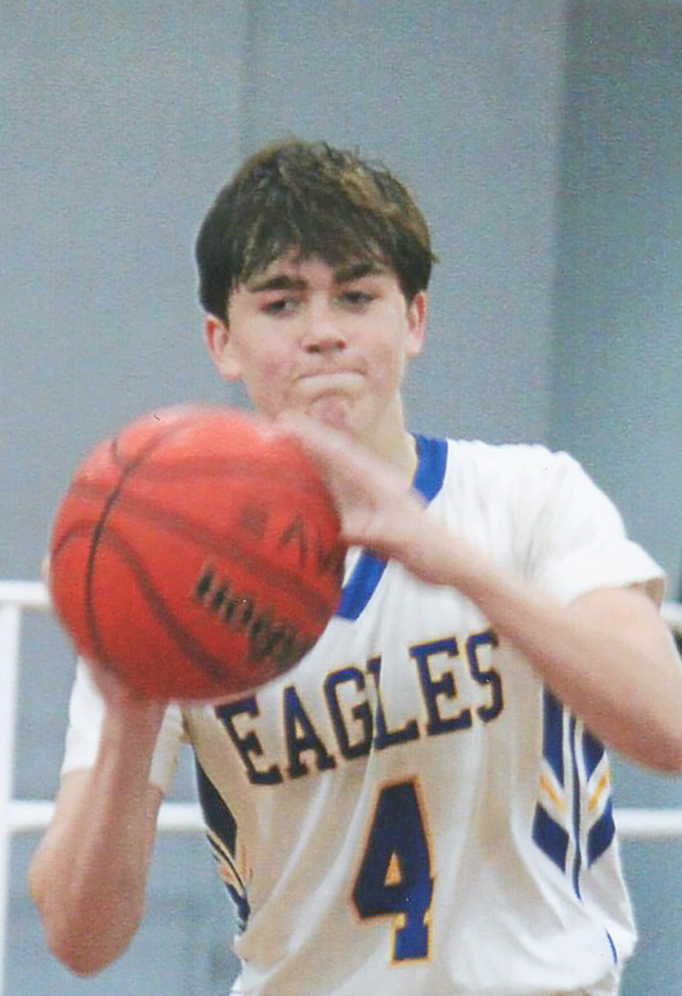