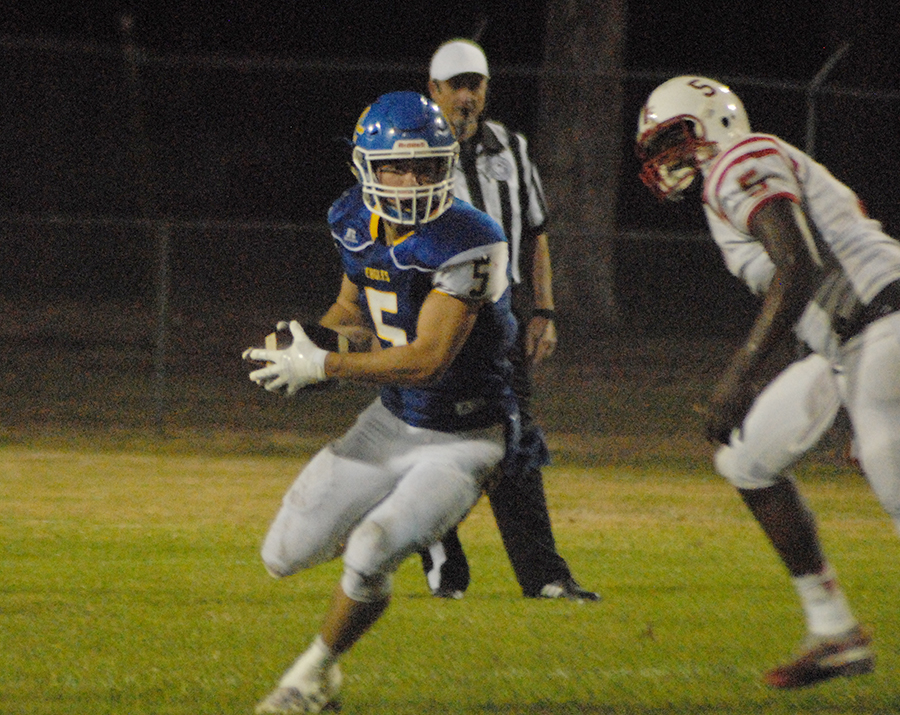 Moore had an outstanding season for the Eagles.

During the regular season, Moore, who is mainly a running back, wide receiver, kickoff returner and punt returner and saw time at defensive back, rushed for 1,739 yards with 24 touchdowns. He also made 24 receptions for 911 yards and 14 more touchdowns.

Moore tallied 41 total touchdowns that also included a pick-six along with a kickoff and punt return for a touchdown each.

Weary, who plays mainly on the offensive and defensive lines, ran for 67 yards on just two carries with a touchdown offensively and he caught a pass for 24 yards.

Defensively, Weary made 7.5 tackles with 2.5 of them for a loss. Weary also forced two fumbles for the Eagles.

“I think it’s a big honor that they got selected,” Ben’s Ford Christian School coach Destin Pittman said. “I think they’re very deserving of being there. I think they will represent us well. It’s the first time we’ve had two kids in one year. I wish the best of luck to them and I hope they play well.”

Gordon is a running back, wide receiver, outside linebacker, strong safety, kick returner and punt returner for Bowling Green.

“Really glad he got in,” Bowling Green School coach Riley Boudreaux said. “He’s been here for three years and has been a real staple of our program. He’s an all-around great kid. I love that kids can look up to him to see how to base their situations. I’ve been really lucky to have him in my football program and be a vital part of it.”

There are two all-star games and they will take place at Jackson Prep.

The games are 11-man football contests.

Moore and Weary will play at 2 p.m., while Gordon will take the field in the second contest. 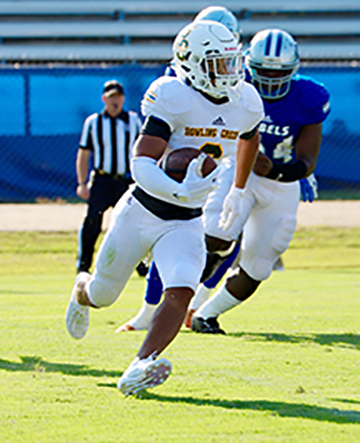 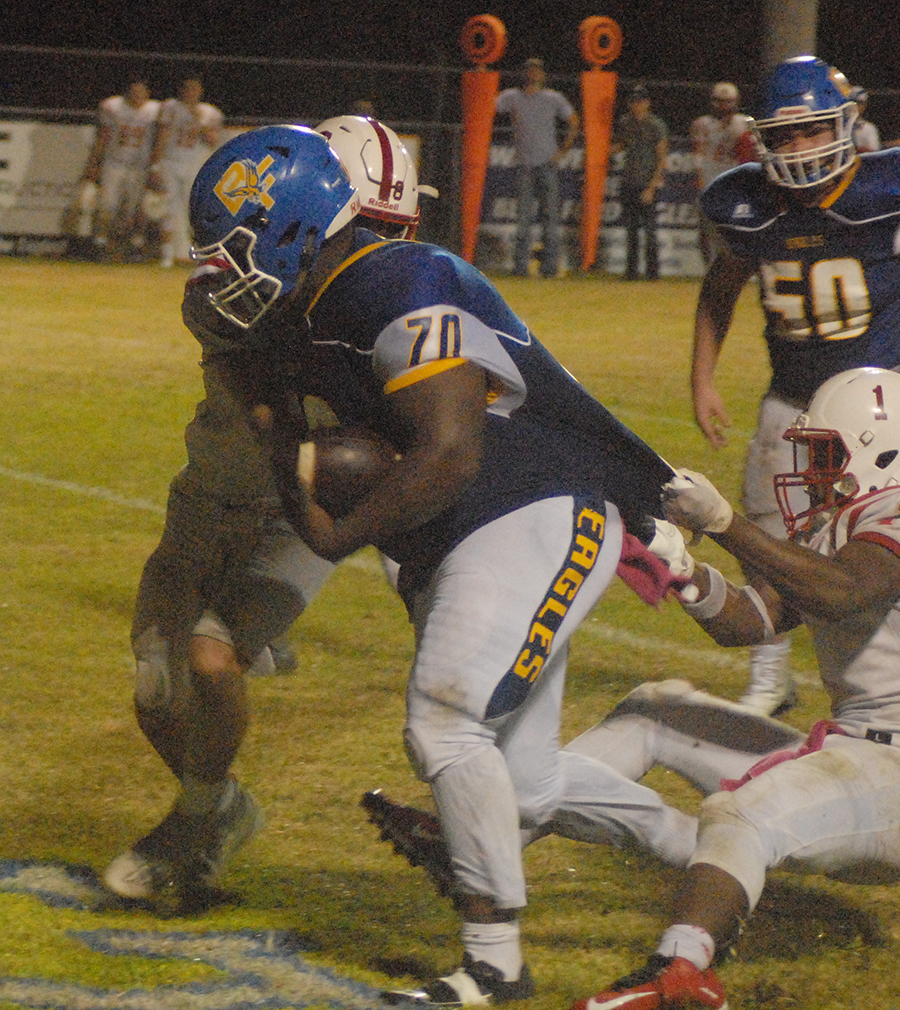