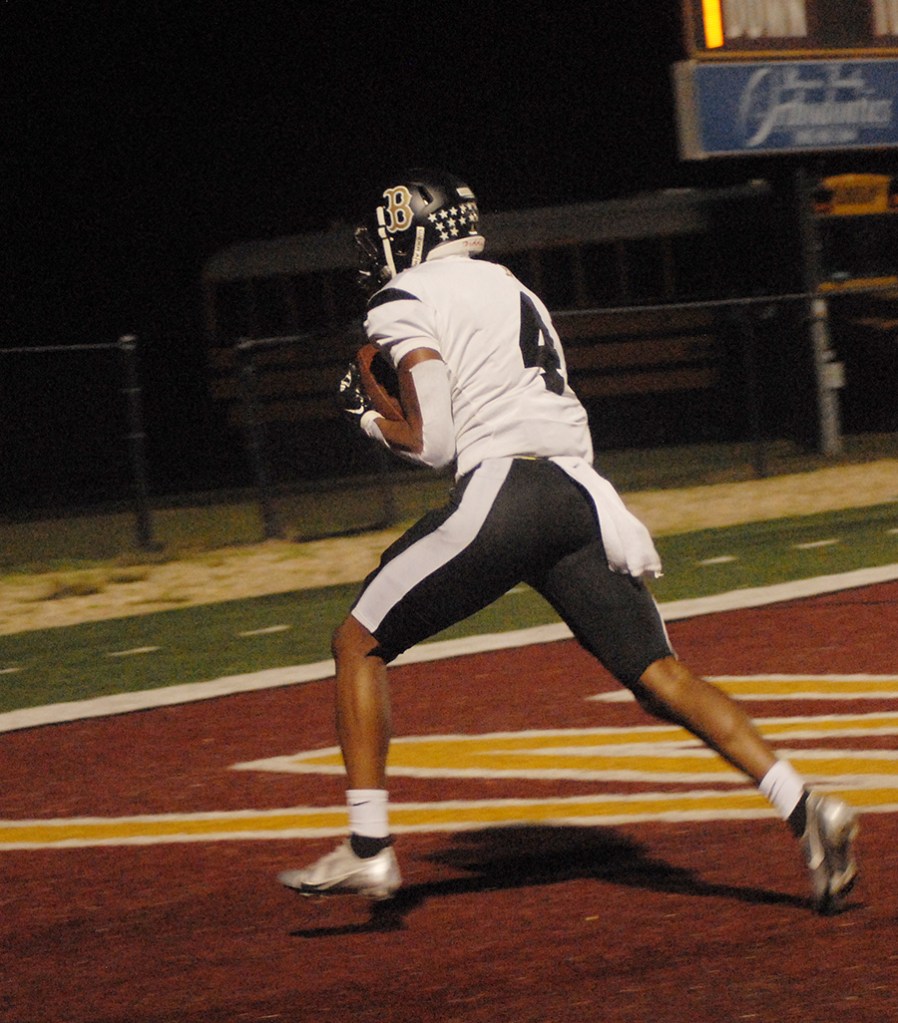 COVINGTON — Bogalusa scored in all three areas of the game and cruised past Northlake Christian School, 40-0, in Friday’s road game to cap off the regular season.

Bogalusa jumped out to a 24-0 lead after the first quarter.

The Lumberjacks got going from the opening kickoff.

Northlake Christian School won the toss and elected to defer.

Raheem Roberts caught the kickoff at his 18 and ran it back 82 yards for the touchdown. Tajdryn Forbes ran in the two-point conversion to give the Lumberjacks an 8-0 lead just 12 seconds into the game.

“We’ve been talking about opening up strong and I thought with the kickoff return with Raheem, we did,” Bogalusa coach Adam Brumfield said. “I’ve been kind of waiting on that. He’s a special kid, who I’ve been fortunate enough to coach for three years and I’ve been waiting for that opportunity for him and I’m glad he started us off and I thought that momentum carried on throughout the game.”

Brumfield said that when you get the momentum to begin with, a lot of times it’s easier to maintain it.

“After that, I thought that we played well as a whole. Defense tackled well and offense’s timing is getting a lot better. I was trying to stay injury free and I think for the most part we did, so I’m really happy with our squad.”

Following Roberts’ kickoff return, Northlake Christian School went on a 14-play, 40-yard drive that took 7:41 off the clock, but Bogalusa’s defense forced a turnover on downs.

The offense went back to work and tallied on the fourth play of the ensuing drive, ending in Ashton Levi hooking up with Roberts on a 25-yard touchdown pass. Levi was good for two to make it 16-0 with 2:51 to go.

After a three-and-out by the Wolverines, Bogalusa got back on the board when Forbes scored on a 33-yard run. Levi was good for two to give his team a 24-0 lead with 33 seconds left and it stayed that way through the end of the first quarter.

Bogalusa’s defense added a touchdown when Talik Williams intercepted a pass and took it back 68 yards for the touchdown. His brother Ta’lyn Williams scored the two and it was 32-0 with eight minutes on the second quarter clock.

“Anytime you can score on special teams, on defense and on offense, it’s a complete game,” Brumfield said. “I felt like we had one tonight. I’m really happy for our kids.”

Ta’lyn Williams scored the game’s final touchdown with 1:13 left in the first half on an 11-yard run. Javon Morris ran in the two-point conversion for the 40-0 lead.

Neither team scored in the second half in the 40-0 final.

Levi completed all three of his passes for 54 yards and a touchdown to Roberts.

Roberts had the two touchdowns.

Forbes ran for 67 yards and a score and he caught two passes for 29 yards.

Talik Williams had the pick-six defensively and he ran for 27 yards on offense.

Both teams reached the playoffs.

Bogalusa and Madison Prep are playing at Olympia Stadium in Baton Rouge.

“Madison Prep is a really good football team that might be the most athletic team in 3A,” Bogalusa coach Adam Brumfield said. “They have a ton of DI talent so we will have to execute at a high level in order to be successful. Possessing the ball and winning the turnover battle is essential. They come in as the nine seed, but in reality they should be in the top five maybe even the top there, but they had to forfeit a game to Istrouma. Their only loss is to University Lab and have beat some real quality opponents like Parkview (Baptist) (39-15) and West Feliciana (38-20).”

“I told our kids in the playoffs you have to beat quality opponents. Normally you hope that you don’t have to play one of the best teams the first game, but in this case we do. However, if you go out and beat them I think it sets a tone for the entire time you’re in the playoffs, and being able to feed off that energy could help give you the momentum that we need to carry us through out to make a run.”

Parkview Baptist is the seventh-seeded team in Division II and they have a 6-2 record. West Feliciana is 4-4 and is No. 21 in Class 3A.

The winner of the Bogalusa-Madison Prep plays either eighth-seeded Donaldsonville (4-2) or No. 25 Loranger (2-3). The NCS-Ascension Episcopal winner goes against third-seeded Notre Dame (7-1). 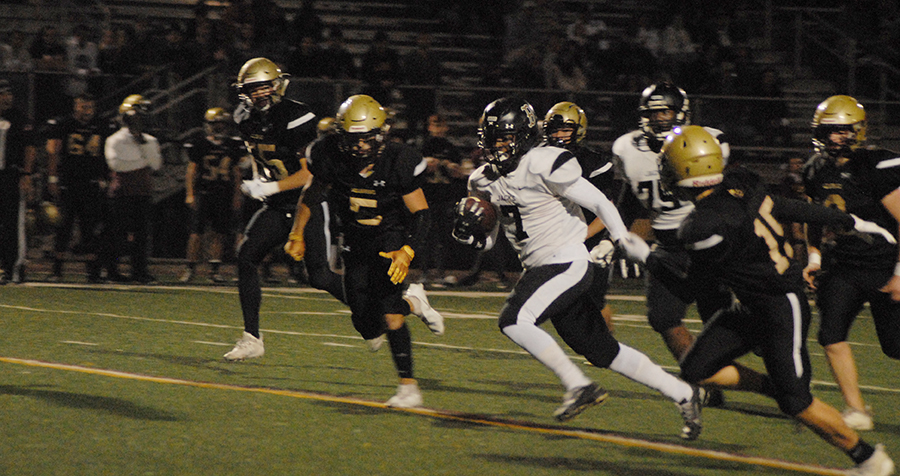