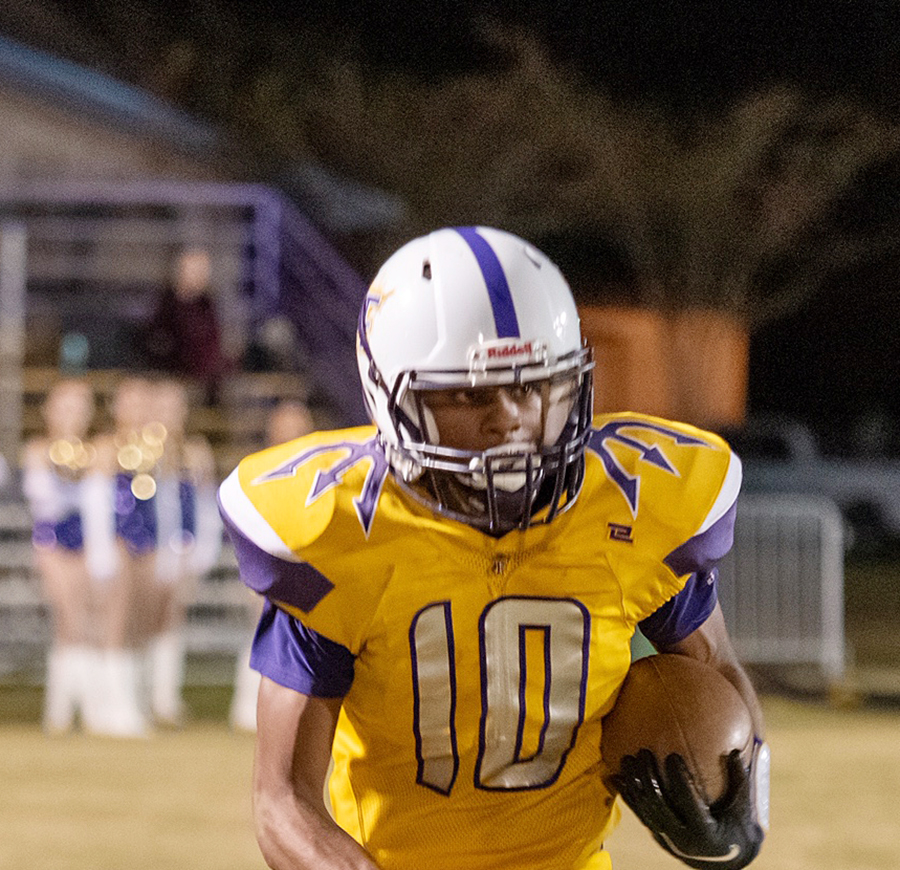 Franklinton’s Demons were defeated by Pearl River, 37-19, in the final game of the regular season at home Thursday.

“I told our seniors that finished that I was proud of them,” Franklinton coach Jonathan Barber said. “They arguably have had the toughest senior football season ever. We lost our spring, summer skell, and camp. Along with all of that there was so much back and forth of whether we were going to be able to play or not. This year we learned a lot about ourselves. How you respond to adversity says a lot about your character, I believe our guys have a ton of character and we will respond the right way.”
Corinthious Dickerson threw for 60 yards and ran for 99 yards and two touchdowns.

De’Airreous Magee ran for 73 yards on one carry and a touchdown.

Kelly Daniels ran for 16 yards and he caught two passes for 21 yards.

Franklinton went 0-8 this season, while Pearl River finished the regular season with a 5-1 record.