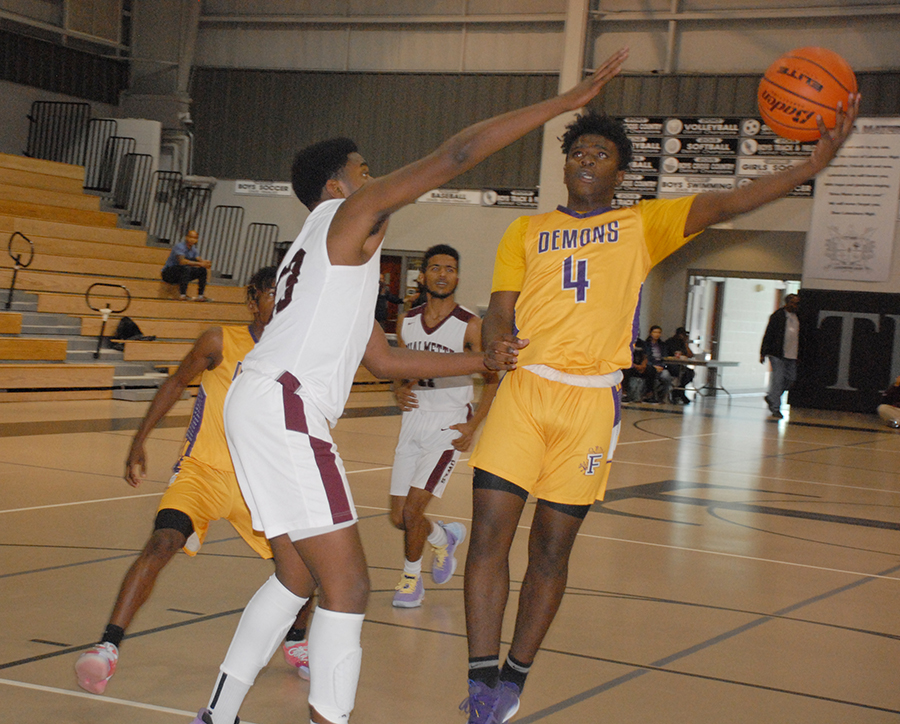 Franklinton’s Albert Browhaw had a huge double-double and came up just three assists short of a triple-double in the Demons’ 66-58 victory over host Live Oak in Tuesday’s road game to open the regular season.

Brohaw scored 20 points, grabbed 15 rebounds and dished out seven assists in the victory.

Jaheim Jefferson led the Demons in points with 22.

Franklinton’s next game takes place in the Lakeshore Tournament, which runs from Monday through Wednesday.

The Demons play one game each day, beginning on Monday against Mandeville at 4:30 p.m.