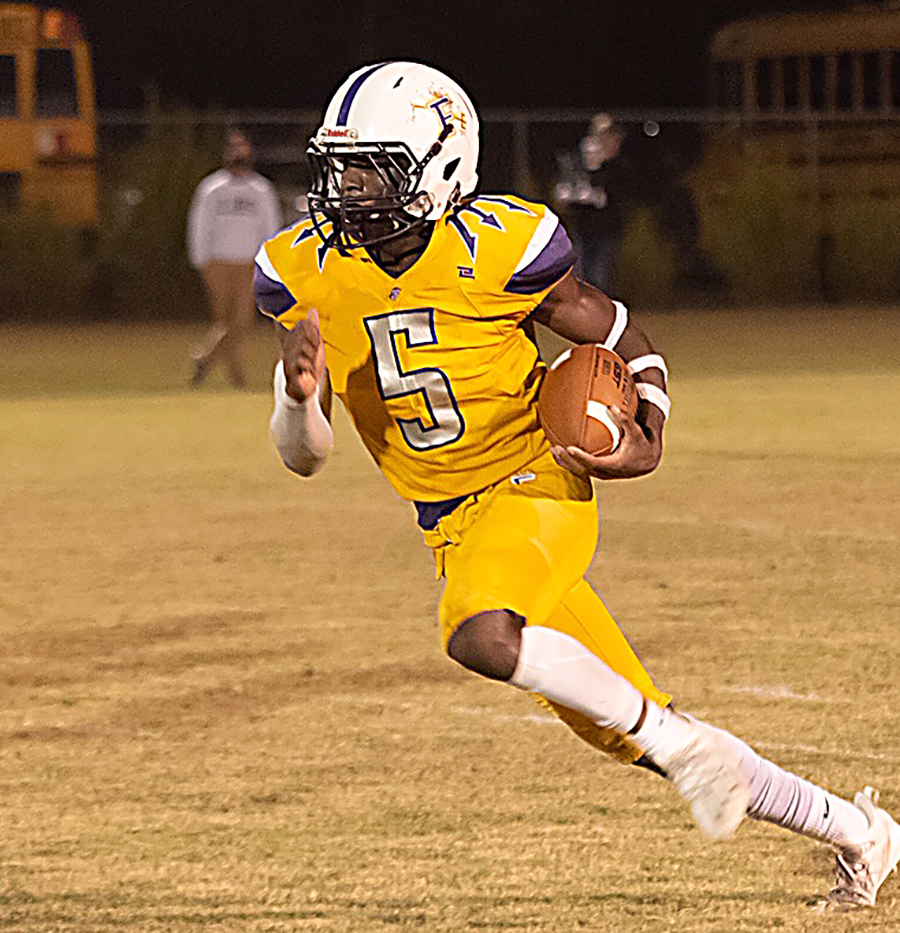 Franklinton’s Demons suffered a 28-13 loss to Salmen in a District 8-3A game that took place on Friday.

Corinthious Dickerson threw for 93 yards and led the team in rushing with 64 yards and two touchdowns.

Glen Mark made one reception for 36 yards.

Daniel Bryant had one catch for 31 yards.

Khaled Waliagha made five solo tackles with three assists and he intercepted a pass.

Kollin Williams and Christiun Martin had five solos each.

Kendarius Brumfield had a solo stop, an assist and a pass defensed.

The Demons close out the regular season tomorrow night with a home game against Pearl River at 7 p.m.

Prior to the game, the Demons are going to honor the 2010 state championship team.

Pearl River enters this week with a 4-1 record.

Pearl River’s only loss came last week to Lakeshore in a 41-14 contest.