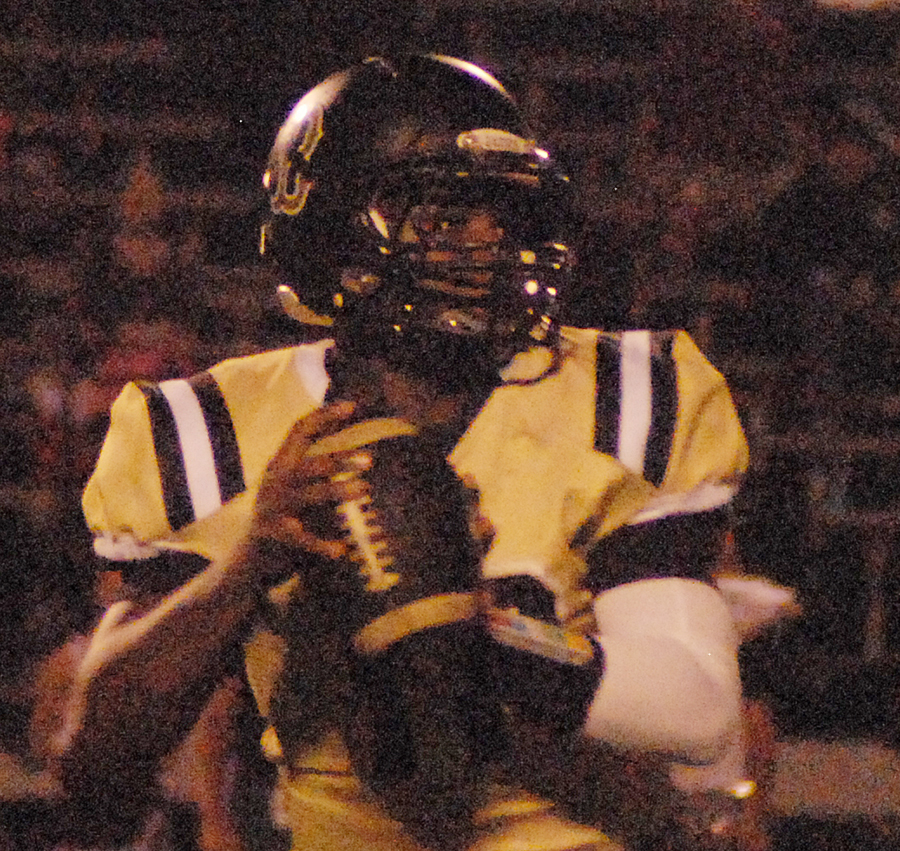 Bogalusa was victorious over Booker T. Washington, 28-22, in Thursday’s contest that took place at Tad Gormley Stadium in New Orleans.

“This week was the first time that we have been able to get a full week of practice without dealing with COVID or weather,” Bogalusa coach Adam Brumfield said. “It was our best week of practice by far and it showed last night. I thought it was our first complete game since week one. Our timing is finally starting to get better offensively. When we lost our starting quarterback, we also lost our punter and kicker. It took some time to get our freshman Ashton Levi ready because he didn’t get a spring training or the summer to work because of COVID, but he’s playing some really good football now and I couldn’t be more proud of him for stepping in and stepping up. It also took a while for our special teams to adjust with a new punter and kicker, but they have gotten a lot better the last two weeks. (Thursday) night, I felt like we controlled the ball and dominated the line of scrimmage on offense. Our oline played well, which allowed Talik Williams put them away late in the game. I have a lot of confidence in our kids and if we go out and execute like we did (Thursday) night l feel like we have a chance to beat anyone.”

Williams ran for 148 yards and two scores. He also caught a pass for 14 yards.

Jarvis Dawson had 33 yards on the ground.

Anthony Turner made three receptions for 56 yards and a touchdown.

Raheem Roberts posted two catches for 51 yards and a score.

Bogalusa is 2-2 this year and steps back into District 8-2A play for the final two regular season games, beginning Friday at home against Jewel Sumner.