Basketball season is under way 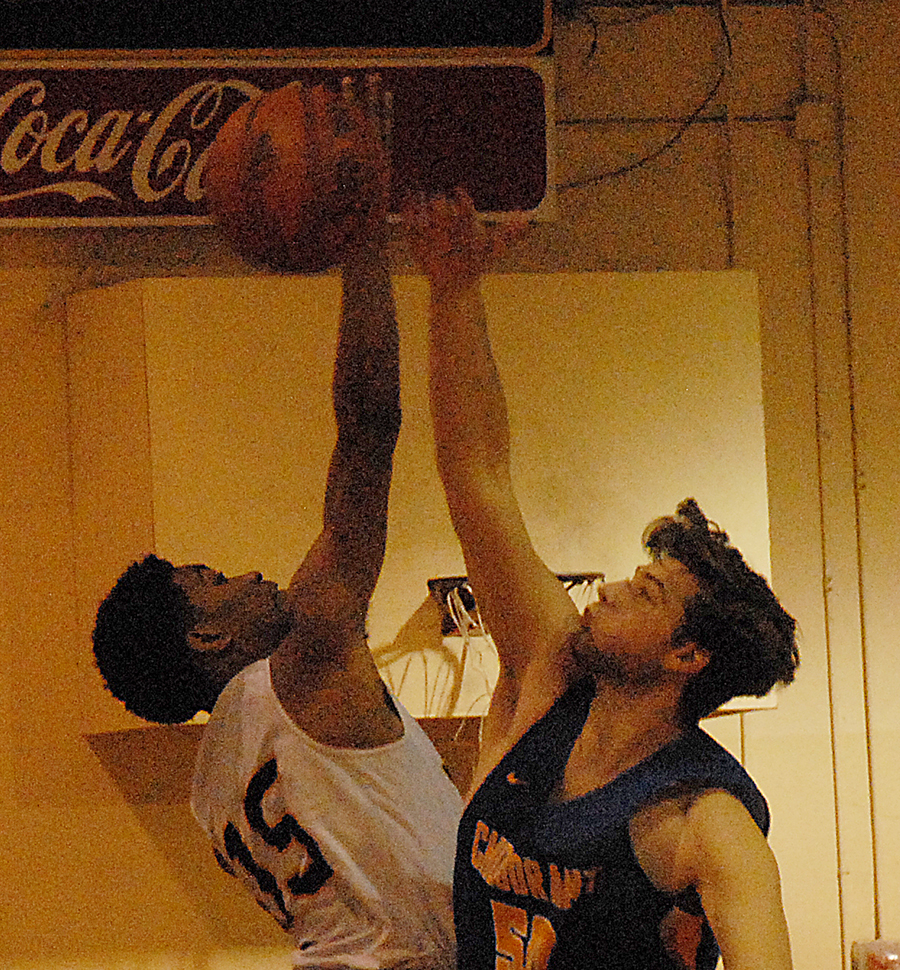 DAILY NEWS FILE PHOTO/Chris Kinkaid Basketball has tipped off for one team from Washington Parish and the rest of the teams will begin their seasons in the coming days and weeks.

Basketball has started for one team from Washington Parish and the season starts for the rest of the local teams in the coming days and weeks.

Bowling Green School’s girls opened up the season with a jamboree last Saturday and then played their regular season opener Oct. 26, which was the first of two contests in the Brookhaven Academy Tournament. The next was held on Oct. 27.

Bowling Green continues its season on Tuesday with a home game against Hillcrest Christian School.

In LHSAA, several local teams are competing in the Varnado High School Basketball Jamboree that will take place on Nov. 10.

The local teams in the jamboree are Mt. Hermon School, Pine, Franklinton and Varnado. All of those teams will have their boys and girls squads competing.

Both Mt. Hermon School teams begin the regular season on Nov. 16 at Covington.

Varnado’s boys’ opener is Nov. 17 at home against Fontainebleau.

Bogalusa’s boys team plays in the Hammond Jamboree on Nov. 12.

Also on Nov. 17, Franklinton boys and girls will get their seasons under way on the road against Live Oak.

Varnado’s girls will start the season on Nov. 19 against Fontainebleau at home.

Also on Nov. 19, Bogalusa’s and Pine’s girls’ season will begin in the Mt. Hermon School Tournament.

Bogalusa’s boys will play in the Lakeshore Tournament that will take place on Nov. 23-25.

Pine’s boys will start its season on Dec. 1 at home against Springfield.