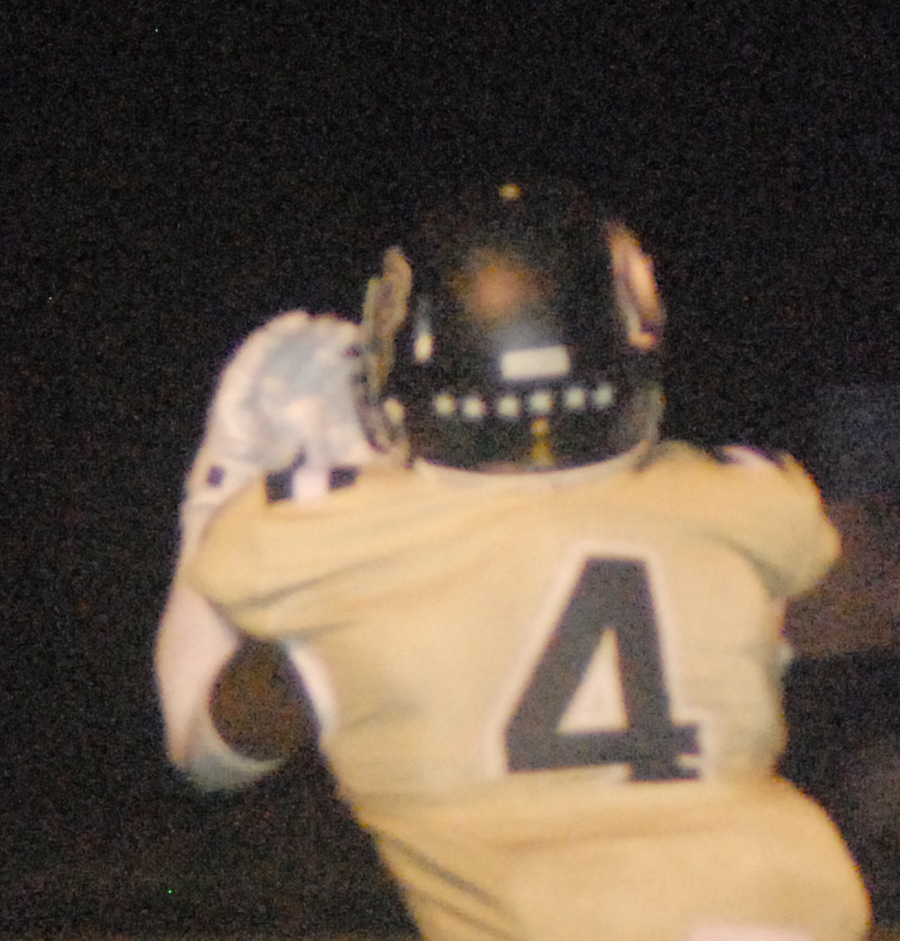 Bogalusa was defeated by Albany, 29-14, in the District 8-3A opener on Homecoming night at BHS on Friday.

“I thought our defense played hard. They played fast. They only gave up 14 points and I felt like the offense, we had two interceptions with a young quarterback, who’s a freshman, but he’ll learn and he’ll get better,” Bogalusa coach Adam Brumfield said. “I mean, it was his first game to start and he’s got a bright future here at Bogalusa.

The game was scoreless through one quarter.

Albany put the first points of the game on the board when J.J. Doherty tallied on a 10-yard run to make it 6-0 after the two-point conversion was no good with 10:05 left in the first half.

Bogalusa tied the game late in the period when Ashton Levi hooked up with Raheem Roberts on a 37-yard touchdown pass. Roberts made a diving catch to even the game at 6-6 after the two-point try was no good with 53 seconds to go.

Alex Hinostroza hit a 29-yard field goal just before halftime to give the Hornets a 9-6 lead at the break.

Albany extended the lead to 22-6 in the third quarter. Doherty completed a 47-yard touchdown pass to Reece Wolfe. Caleb Barksdale hit the extra point to make it 16-6.

Tyler Bates returned an interception about 20 yards for a 22-6 lead after the conversion was no good with 4:13 left.

Bogalusa capped off the ensuing possession with Levi hooking up with Roberts for the second time, with this score coming from 1 yard out. Talik Williams took in the two-point conversion, trimming the lead to 22-14 on the last play of the third quarter.

Albany made it a two-possession game with 4:10 on the fourth quarter clock when Tyrese Wilson scored on a 12-yard run. Hinostroza was good on the extra point.

Bogalusa drove to Albany’s 2 late in the game, but turned the ball over on downs at the 1:18 mark and the Hornets ran out the clock.

Bogalusa fell to 1-1 and will travel to play Archbishop Hannan on Friday. Albany improved to 3-1 and will host Jewel Sumner on Friday.