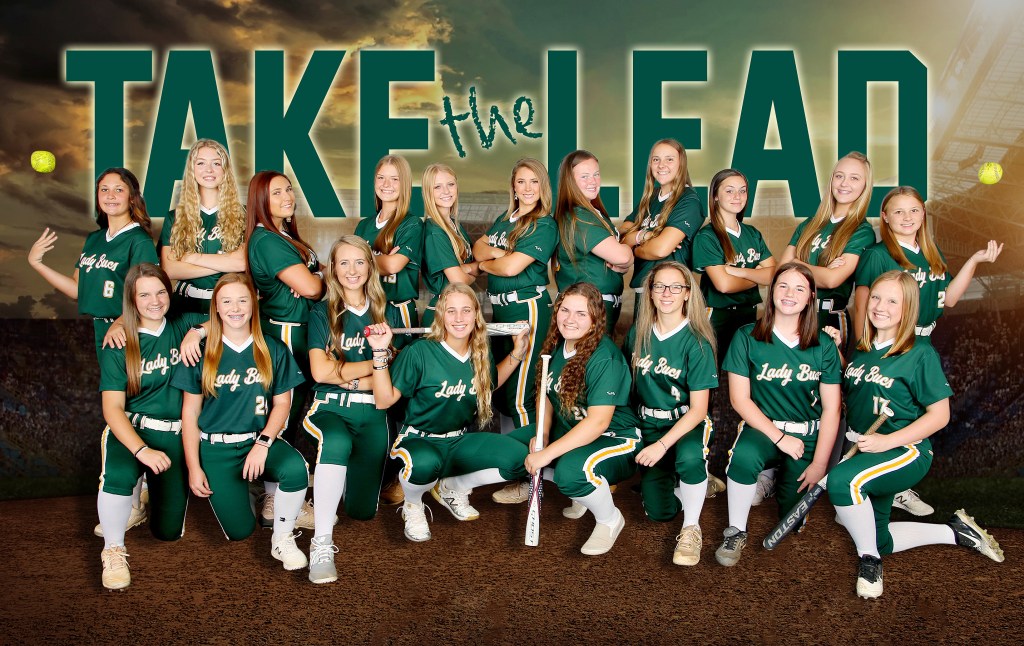 COURTESY PHOTO/Bert Burr The Bowling Green School Lady Buccaneers were third in Class 3A this season.

Bowling Green School was the third-best team in Class 3A this season.

The Class 3A Tournament took place last Saturday and Monday at Magee Sportsplex in Magee, Miss.

Bowling Green opened the tournament with a 10-0 victory over Winona Christian School in five innings.

The Lady Buccaneers scored two runs each in the first, third and fourth innings before posting four runs in the fifth for the “mercy rule” victory.

Brylie Fowler posted a hit with two runs batted in and a run scored.

Cassidy Spears singled, scored a run and had an RBI.

KaKa Seal recorded a hit and a run scored.

Bowling Green was defeated in the next game, 11-1, in five innings by Marshall Academy.

The Lady Buccaneers took a 1-0 lead through one inning, but Marshall tied the game in the second before adding four in the third and six in the fourth.

Dixie Camaille had a hit and an RBI.

That was Bowling Green’s final game on Saturday.

The Lady Buccaneers began Monday with a 12-2 win over North Delta in five innings.

North Delta took a 1-0 lead after one inning. Bowling Green scored three in the second to go up, 3-1. The Lady Bucs then posted two runs each in the third and fourth innings before scoring five runs in the fifth for the win.

Camaille had two hits that included a triple, two runs scored and a pair of RBIs.

Seal recorded two hits, an RBI and a run scored.

Dupont, Hallie Serigne and Kylee Burris all scored a run.

Aleigha Fussell allowed one run on one hit with four strikeouts and no walks over four innings.

Olivia Serigne pitched the final two innings, allowing one run on one hit with three strikeouts and no walks.

Bowling Green captured the next contest, 15-7, over Columbia Academy.

Each team scored a run over the first two innings. Bowling Green broke the 2-2 tie in the third inning with four runs in the third, followed by two in the fourth to take an 8-2 lead. Columbia pulled within two with four in the fifth, but Bowling Green answered with six in the bottom of the frame to go up, 14-6. Each team scored a run in the sixth in the 15-7 contest.

Bowling Green pounded out 19 hits, led by Albanie Fussell, who went 4-for-4 with three RBIs and a run scored.

Camaille recorded two hits that included a double, four runs batted in and a run scored.

Fowler had two hits, one for a double, two runs batted in and two runs scored.

Seal posted two hits, an RBI and a run scored.

Dupont singled and scored a run.

Bowling Green’s season ended with a 6-2 loss to Marshall Academy.

Marshall Academy took a 4-0 lead through three innings. Bowling Green cut the lead in half with two in the sixth, but Marshall countered with two in its half of the sixth in the 6-2 contest.

Dupont hit a homer, drove in two and scored a run.