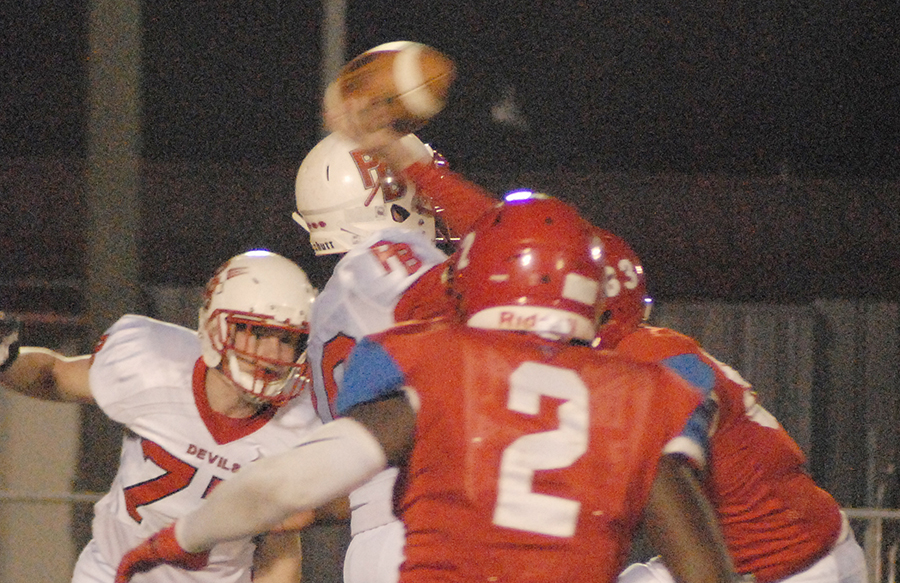 Pine and Albany played to a 21-21 tie in a scrimmage held on the road Friday.

Pine coach Bradley Seal said that he was happy overall.

“We had a couple of busted coverages that we have to get cleaned up. Other than that, we’ve just got to build on what we did,” Seal said.

Pine’s touchdowns came on the ground.

Adrianuen Johnson, Brandon Sprehe and Niki Lee all posted a touchdown for the Raiders.

Johnson’s touchdown came from 10 yards out, while Lee took his in from the 7 and Sprehe tallied on a quarterback sneak.

Khalil Washington picked off a pass.

The teams played a pair of eight-minute quarters.

Pine opens the 2020 regular season this week with a home game against Pearl River.

“They’re a well-coached team,” Seal said. “I kind of feel like they’re one of the better coached teams we play. It’s always tough to move up and play a team in a higher classification, so we’re going to have to have a real good week of practice.”