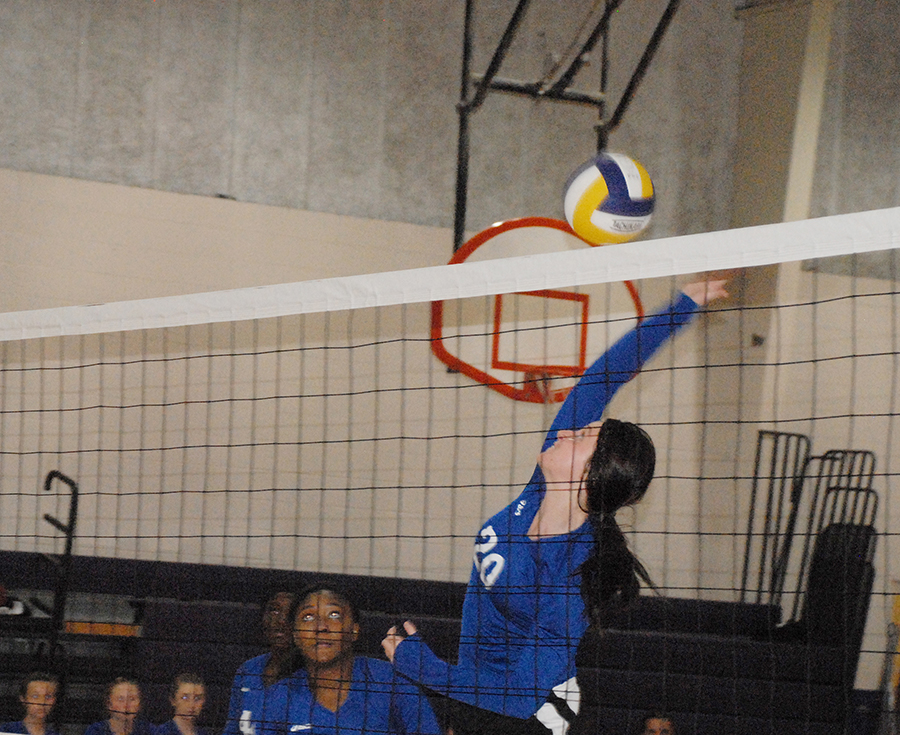 Pine’s Lady Raiders went 2-1 this week in volleyball with wins over Franklinton and Varnado and a setback to Pearl River.

The matches took place on Monday, Tuesday and Thursday.

Makia Clark recorded four kills and a pair of aces.

Kalli Tullier had two kills and a dig.

Mya Starnes tallied a kill and a dig.

Polk recorded seven kills and she blocked a shot.

Makia Clark had two kills, one ace and she blocked three shows.

Kiyahsa Clark and Hailey Martin pulled up a dig each.

The Lady Raiders are 5-2 this season.

Their next match is Thursday, Oct. 1 against Christ Episcopal School on the road.